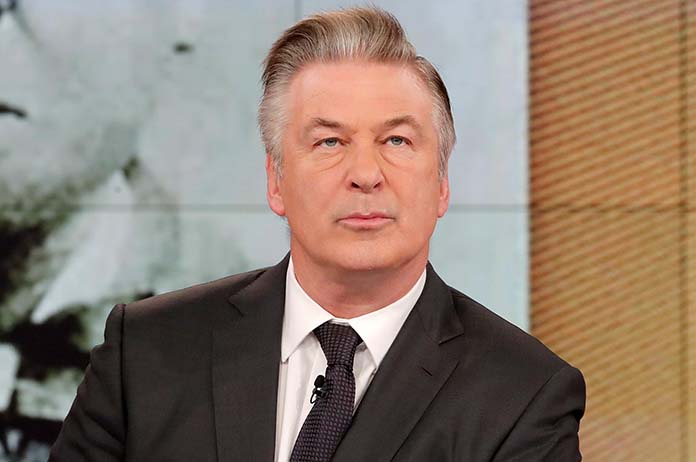 Alec Baldwin and the producers of the Western movie Rust are being sued by the family of the cinematographer killed on set.

The family of Halyna Hutchins are suing the actor and producers for wrongful death.

Lawyers for the family announced the lawsuit, which was filed in New Mexico in the name of her husband, Matthew Hutchins and their son Andros, at a news conference in Los Angeles.

Although three other lawsuits have been filed over the shooting, this is the first directly tied to one of the two people shot.

Baldwin was pointing a gun at Hutchins while setting up to film a scene in New Mexico when it went off without him pulling the trigger.

“The reckless conduct and cost-cutting measures of Baldwin and the film’s producers lead to the death of Halyna Hutchins,” attorney Brian Pannish said.

Attorneys said that Baldwin had turned down training for the kind of gun raw he was doing when he shot Hutchins.

An attorney for Alec Baldwin released a statement saying that any claim that Baldwin was reckless is “entirely false.”

Three months after the shooting, Baldwin turned over his phone to authorities in his home state of New York. Information gathered from the phone was provided to Santa Fe County investigators, who had obtained a warrant for it.

Investigators have said it is too soon to determine whether charges will be filed.

Baldwin said he does not believe he will be criminally charged in the shooting and said he felt incredible sadness over the shooting, but not guilt.

“Someone is responsible for what happened, and I can’t say who that is but it’s not me. I didn’t pull the trigger. I would never point a gun at anyone and pull the trigger at them. Never,” he said.

Hutchins grew up on a remote soviet military base and studied film in Los Angeles and was embarking on a promising movie-making career.