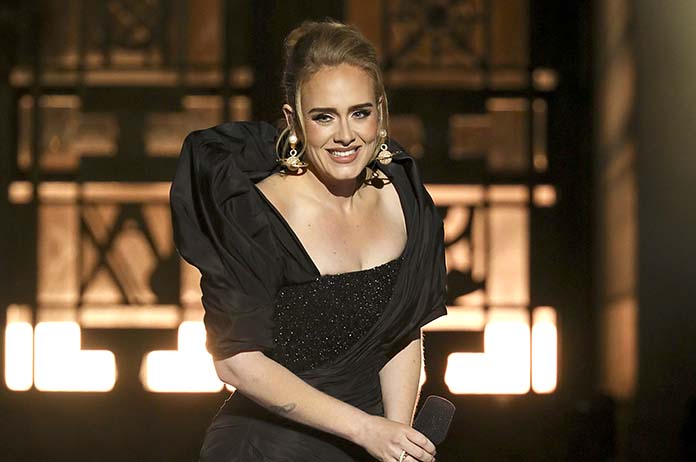 This past weekend saw the much-anticipated release of English singer-songwriter Adele’s fourth studio album, 30, which is heavily inspired by her divorce from Simon Konecki, her ex-husband and father to their son.

The theatrical and heavily thematic album has already being given widespread critical acclaim from music critics and fans alike, who are calling the album the songstress’ best piece of work to date.

Like every Adele album, each song flows off another and works as a theatrical piece with a beginning, middle, and end. This sentiment is shared by Adele, who requested that Spotify, one of the world’s largest music streaming platforms, remove the shuffle play button which is available for every album.

Adele tweeted her joy following the decision by Spotify, with the tweet garnering over 300,000 likes.

“This was the only request I had in our ever-changing industry! We don’t create albums with so much care and thought into our track listing for no reason. Our art tells a story, and our stories should be listened to as we intended. Thank you Spotify for listening,” tweeted Adele.

Spotify commented back, “Anything for you.”

Albums, which as stated, follow a general theme are known as concept albums and have been around for decades. Examples include Pink Floyd, The Dark Side of the Moon, Queen, Queen II, every Tyler, the Creator album and every Kanye West album, to name a few.

Concept albums have seen a decline in recent years. However, Adele continues to stay true to the art form according to music critics such as Annabel Nugent, who commended Adele for continuing the tradition of concept albums, labelling 30’s subject matter/theme as “candid, unfiltered and unmediated.”

So far, 30 has sold over 575,000 album equivalent units in three days since its release, with the first week sales figure not available until Friday. It is estimated that Adele will take the crown from Certified Lover Boy by Canadian rapper Drake, in regards to highest first week sales.

Have you heard Adele’s latest album? Let us know your thoughts below.