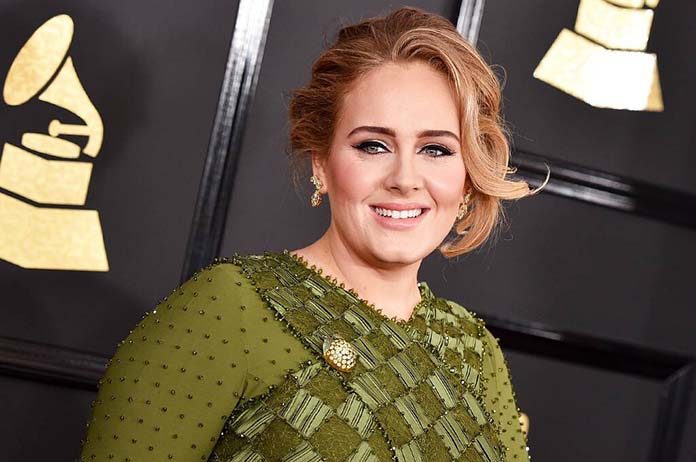 The musicians have been in contact with each other regularly since 31-year-old Adele’s marriage ended in April.

She celebrated the star’s birthday during a night out at the Crystal Maze experience in London less than two weeks ago.

Friends of the pair predict they could become a couple.

“Adele and Skepta have been there for each other a lot after both their relationship splits. They have a close bond and there’s definitely a special connection,” a source revealed.

“They’re spending more and more time together. Some of their friends are hoping and predicting they could end up being a great couple one day.”

Adele and Skepta are both parents. She has a son who will be seven this month and Skepta became a dad last November.

“They are both private about their love lives and they are both committed to their children first and foremost as well,” the source said.

Representatives for Adele and Skepta have not responded to requests for comments.