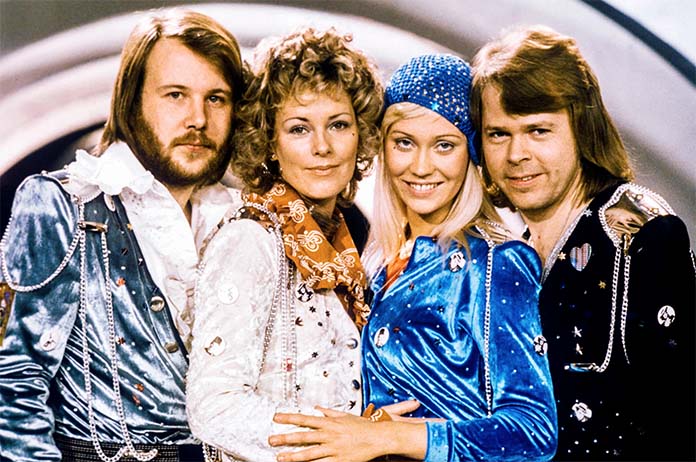 Swedish sensation ABBA were chart topping Euro-pop pioneers during the 70s and 80s, enjoying critical and commercial success with their eight studio albums. Their hits included classics such as Ring Ring, Waterloo, Mamma Mia, Fernando and of course, Dancing Queen.

ABBA took a hiatus in 1983 with Agnetha, Bjorn, Benny and Anni-Frid venturing out into the world in order to garner success as solo acts.

The group would come back together in 2016 for their first public performance in 30 years. Two years later, ABBA made the announcement that they were working on new music, with two songs slated to release in December of 2018. These songs however never came to fruition and are still unreleased.

Fast forward to 2021 and the Money Money Money singers have made a cryptic announcement in the form of ‘ABBA Voyage’ on their official website.

It is still unclear what the September 2 announcement means, however fans have been told that new music in the form of five songs is just one component of ABBA Voyage.

It has been reported that the group will reunite in the form of holograms, an idea that was penned by creator of American Idol, Simon Fuller, in 2016.

The holograms will reportedly give new generations the opportunity to witness ABBA in all their glory, with the holographic spectacle focusing on the different eras of ABBA.

News of a new album is yet to be announced, however the band has made a reputation for themselves as being notorious perfectionists. According to Bjorn Ulvaeus, the band would tinker with songs until every drum fill and vocal melody rang clear and true.

With the invite only teaser only a few days away, ABBA social pages have been working hard to promote ABBA Voyage. The group even joined TikTok this past weekend, with their first upload being a piano rendition of their 1971 hit, Dancing Queen.

Are you excited for ABBA Voyage? Let us know in the comments below.