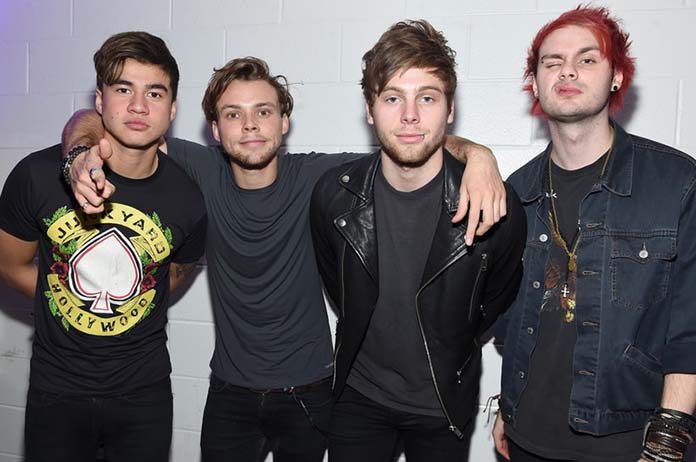 5 Seconds of Summer have added more dates to their Australian tour.

The band will be returning to Australia in November for their biggest headline tour yet and due to high demand, they have announced a second show on Sunday December 6 at the Sydney Opera House Forecourt.

They only announced the Australian dates for their No Shame 2020 Tour earlier this week and the first show in Sydney sold out of its pre-sale allocation in less than a day, leaving only limited tickets for general sale.

Their new single, Old Me is out now via Interscope Records and EMI Music Australia.

Luke Hemmings, Michael Clifford, Calum Hood and Ashton Irwin, who made their debut in 2014, will bring their 2020 tour to outdoor stages on the Gold Coast, Brisbane, Newcastle, Melbourne and Sydney and a special night at the HBF Stadium in Perth.

No Shame is the current single from the group’s upcoming fourth studio album CALM, which is available for pre-order now and will be released on March 27.

Tickets for all shows are on sale now.