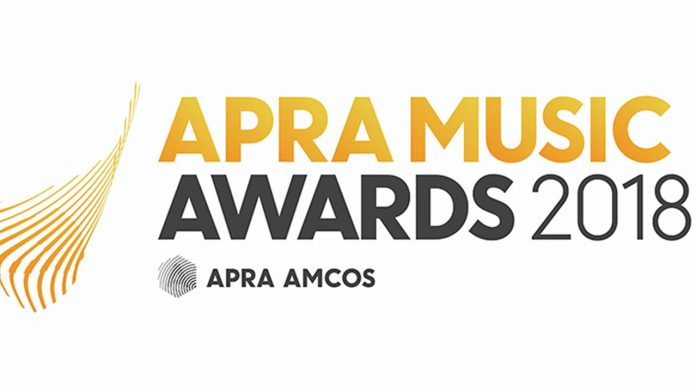 Paul Kelly has won the award for Song of the Year at the 2018 APRA Music Awards.

Kelly wrote the song Firewood and Candles from his first-ever number one album Life is Fine with his friend Billy Miller of 1970s pop band The Ferrets.

The song was inspired by a mate’s tale of a bad first date.

“We were with a friend of ours who was talking to us about his love life. He had organised a date with a woman, a first date and she was coming to his place. He cooked a meal, he bought firewood and got candles,” Kelly explained.

“Anyway, it didn’t work out, nothing ever happened. He told the story and he said ‘All that firewood and candles, all for nothing.”

His other good friends, Adam Briggs and Daniel Rankine of A.B. Original, made history as the first hip hop artists to be named Songwriter of the Year, courtesy of their debut album Reclaim Australia.

An overwhelmed Amy Shark celebrated her global debut smash Adore, winning the Pop Work of the Year with her producer and co-writer M-Phazes, just three days after coming home from a successful American tour.

Musicians and industry types wore purple on the red carpet at the annual awards in support of the NOW Australia anti-harassment campaign.

Song of the Year

Songwriter of the Year

Breakthrough Songwriter of the Year

Country Work of the Year

Blues & Roots Work of the Year

Best Part of Me – Busby Marou

Dance Work of the Year

Rock Work of the Year

Pop Work of the Year

Urban Work of the Year

International Work of the Year

Shape of You – Ed Sheeran

Licensee of the Year