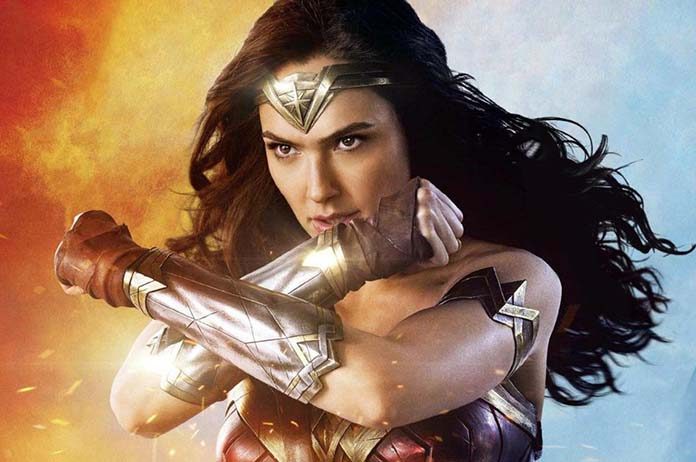 The sequel to Wonder Woman has been pushed back and will now be in cinemas in mid-2020.

Warner Bros. announced what Wonder Woman 1984 will open on June 5, 2020, three years after the release of the first film which made over US $820 million at the box office worldwide.

It was originally set to be released in November 2019.

Gal Gadot will reprise her role as the titular Amazonian superhero. She said she was “super excited” to announce the eight-month pushback, offering the opaque explanation that it was due to “changing landscape.”

Patty Jenkins is returning as the director and has teased fans with tidbits about the series’ time jump to the 1980’s. Jenkins said the new date “feels like home.”

The sequel is due to finish filming in December following a six-month shoot.