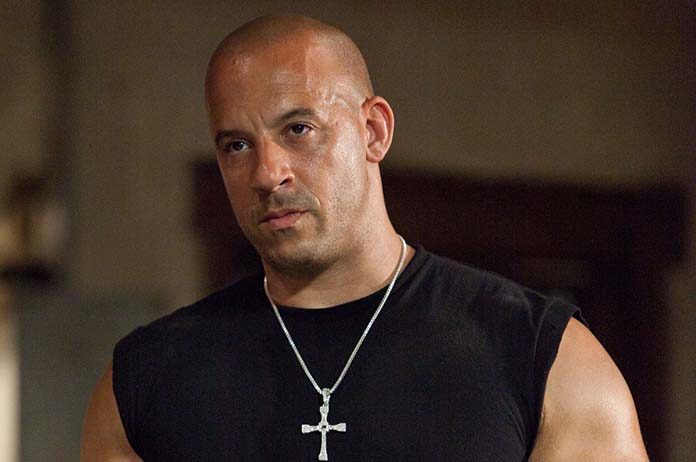 Star of the Fast & Furious franchise, Vin Diesel has announced he is working on an original album.

Diesel was currently promoting his latest action film Bloodshot when he dropped the bombshell on The Late Late Show with James Corden. He expressed that his passion for music has led him to record some new music.

“I wish I could play all the music for you. I’m really lucky to have some really original great music,” he said.

The Guardians of the Galaxy actor told Corden how much he enjoys singing to his kids and said they like hearing him sing just as much.

“Sometimes, they can’t see the movies I make… To be able to share that, there is nothing more beautiful than that.”

However, the news of his musical talent may not be a shock to some fans. In a report by Mic, Diesel has shown off his talent on social media with covers of Stay by Rihanna and See You Again from the Furious 7 soundtrack. On Valentines Day last month, Diesel shared a dramatic video of him singing Lewis Capaldi’s Someone You Loved.

What do you think of Vin Diesel making music? Let us know in the comments below!