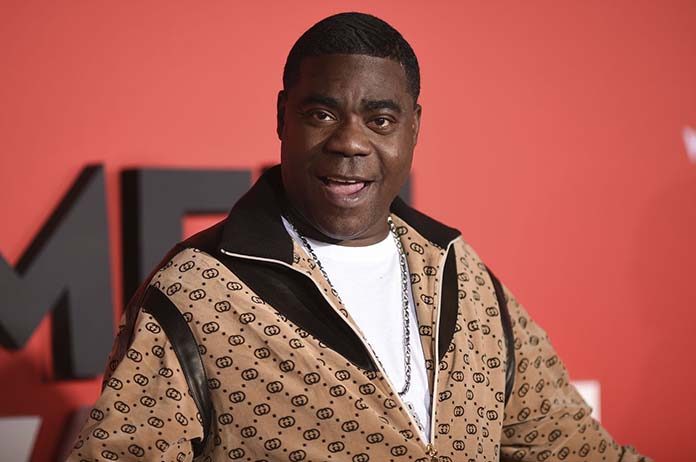 Comedy fans will be excited to know that Tracy Morgan is coming down under.

The legendary funnyman will return to both Australia and New Zealand on a national standup tour in May 2020.

Tickets go on sale on Friday December 6 at 12pm (local time) from www.tedainty.com.

Morgan is one of the most well-respected comedians in his field, as well as his roles in comedy television, which has earned him multiple awards.

He is known for his roles across seven seasons of 30 Rock, which earned him a Supporting Actor Emmy Nomination, and Saturday Night Live, for which he received an Emmy nod for Outstanding Guest Actor.

TBS’s The Last O.G., which Morgan executive produces and stars in, was recently picked up for a third season. He also recently appeared in Paramount’s What Men Want, opposite Taraji P. Henson.

The legendary comedian has also done standup specials for Netflix, HBO and Comedy Central. In 2009, he released a book of anecdotes and serious moments that shaped him and his career, entitled I Am The New Black. His voiceover roles in animated films include G-Force, Rio and Rio 2 and the Oscar-nominated Boxtrolls.

Future roles for Morgan will include Fox in Netflix’s November 2019 series Green Eggs & Ham, as well as Captain Caveman in the upcoming 2020 Scooby-Doo feature, Scoob.