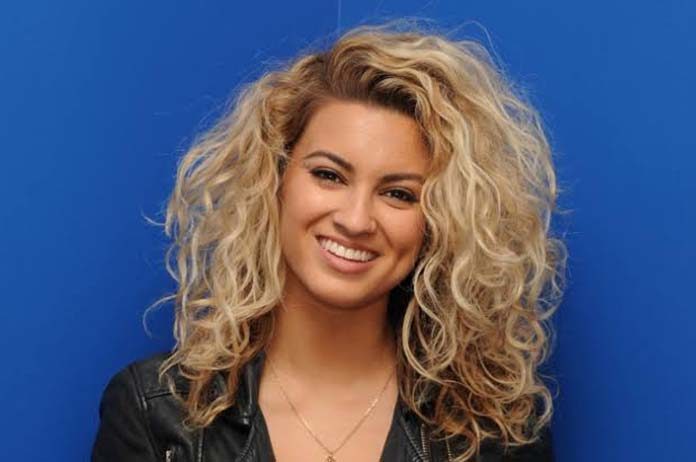 Tori Kelly is set to embark on a tour of Australia in April.

The American singer will play headline shows at the Enmore Theatre in Sydney and the Palais Theatre in Melbourne.

She has also been named as an artist for the music festival Bluesfest, in addition to Alanis Morissette.

The lyrics reflect on Kelly’s parents’ sudden separation, her marriage to basketball player Andre Murillo and the death of her grandfather.

Tickets for the tour are on sale now.