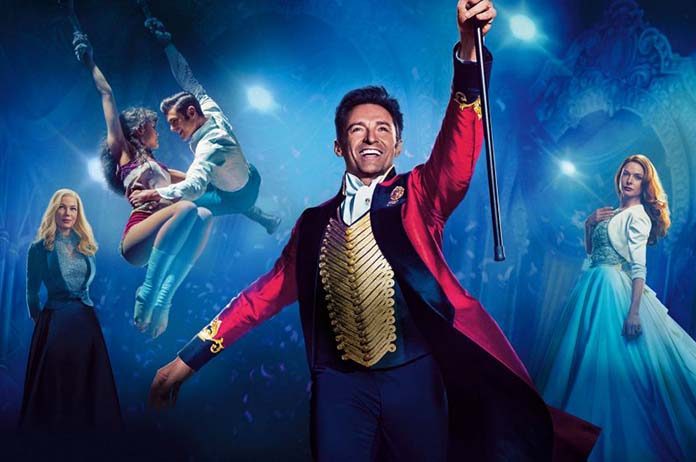 I am definitely one of those suckers. Inspired by the life and imagination by Phineas Taylor Barnum, an American showman, politician and businessman in the 1800s, The Greatest Showman is a 2017 American drama musical. It was directed by Michael Gracey as his directorial debut and written by Jenny Bicks and Bill Condon. The movie features an amazing array of well-casted talent such as Hugh Jackman, Zendaya, Zac Efron, Keala Settle, Rebecca Ferguson, Michelle Williams and so much more. 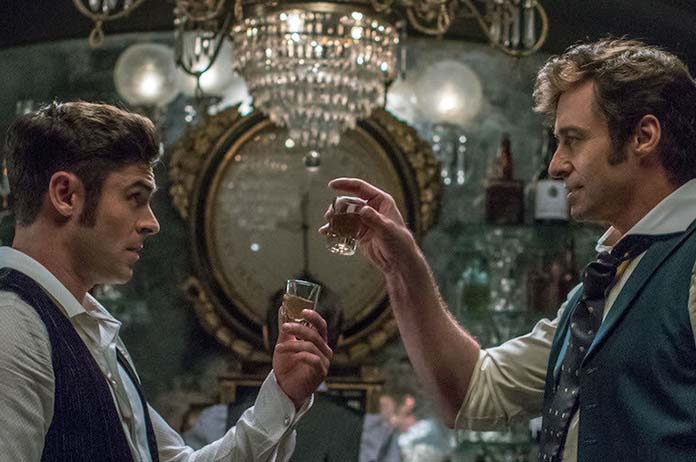 Honestly, I tried my best to go into this movie without any biases, but that was really hard when The Greatest Showman already had me hooked the minute I laid eyes on their trailer and the hypnotising voice of Keala Settle imprinted itself on my brain. Musical Drama films are, admittedly not my first choice when picking a movie but I just had to see this one…And not just because I adore Hugh Jackman, but because it was enticing. It had a little bit of everything – drama, comedy, a protagonist and supporting characters with such relatable flaws and real life experiences you can’t help but feel emotionally invested in them. The plot wasn’t anything out of the extraordinary. In fact it was very basic and foreseeable but that didn’t make it any less spectacular. In fact, I think it’s the simplicity of the plot that makes this such a well-regarded film.

There were still a few surprises along the way and the film highlighted a different perspective on the life in the 1900s. I think it is such a brilliant movie that encapsulates a lot of emotions and mindsets that are very present in our society. The way in which the character of P.T. Barnum addresses the ‘freaks’ that become the star of this show is honestly admirable. Their growth from the beginning to the end of the movie is inspirational and it’s perfectly portrayed in Keala Settle’s “This Is Me”. There is little to no wonder how this song was able to win the 2017 Golden Globe Award for Best Original Song and attain a nomination for the Academy Award for Best Original Song at the 90th Academy Awards. This song will undoubtedly be the anthem for many people in 2018. I’m already preparing to block out the haters when I sing this song for the hundredth bloody time. It is that damn catchy. 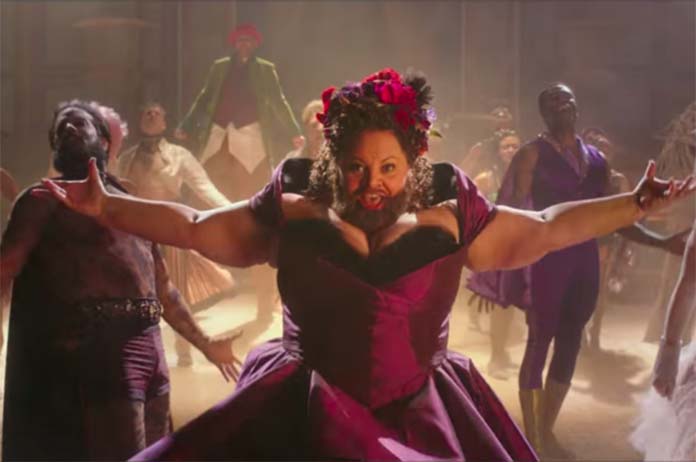 If I had to summarise my experience of this movie in one word, it would have to be goosebumps. I swear chills ran down my spine every damn minute someone broke out into a song because they were all so good. And if you haven’t heard any of them yet, please, I beg you, go to the movies and watch it there. I on the other hand, have very little self control, so I listened to This Is Me a handful of times before watching the film. It didn’t do much difference though. It just made me fall in love with the song ten times more. 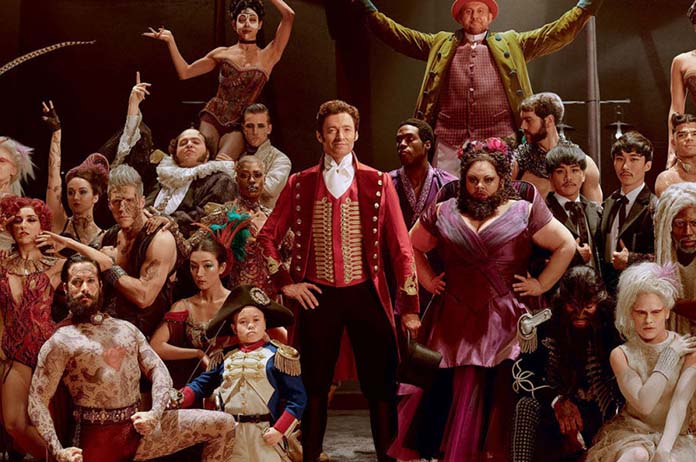 Something I definitely have to mention though is Rewrite the Stars by Zac Efron and Zendaya. Their performance was so stunning and captivating. Makes me wonder if Zac has some sort of luck with musical roles. Zac and Zendaya have done amazing jobs in shaking off their Disney star image and have become well-respected and sought after talents in Hollywood. This movie further proves why that is. 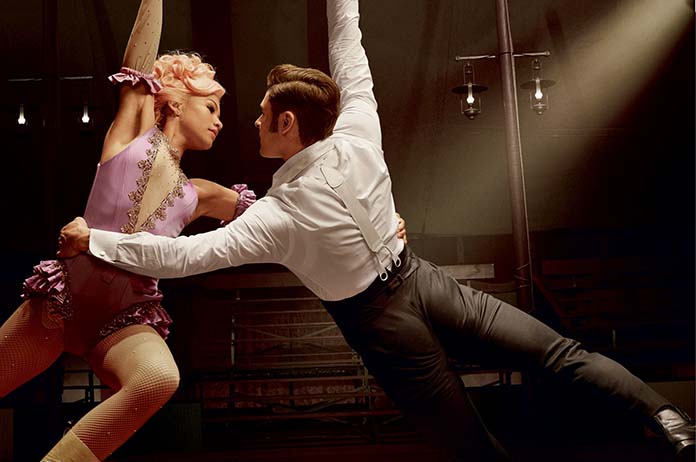 I have to give props to the casting directors though because honestly they did such a fantastic job. Hugh Jackman simply embodied the role of P.T. Barnum. He was charismatic, charming, persistent and could probably sell ice to an eskimo if he needed to. He was so captivating that you couldn’t help but be drawn to his character and invest yourself in his crazy ideas. And one act that will definitely send you into a trance will be Never Enough by Loren Allred. I won’t say anymore. Just watch the thing and see for yourself. 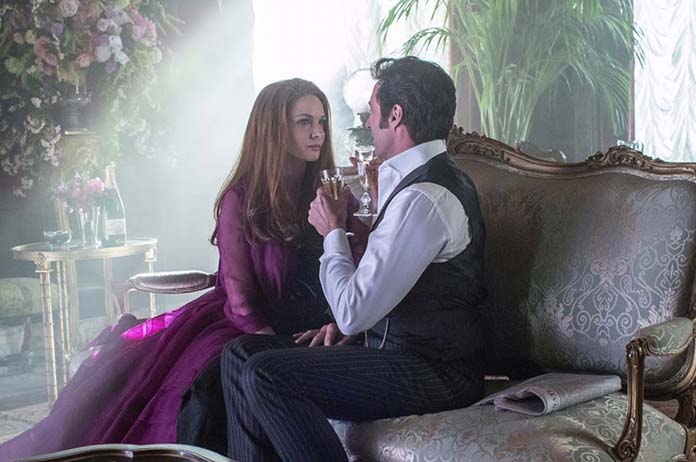 To summarise, The Greatest Showman is the greatest way you can start off this new year. It will take you on an emotional rollercoaster and leave you with an urge to sing and a handful of unforgettable tunes you’ll be putting on repeat for the next few weeks. It is a must see as in YOU.MUST.SEE.IT.

The Greatest Showman is in theatres near you. Check out the session times now for Castle Hill Event Cinemas.

Rating for the entire experience: 10/10