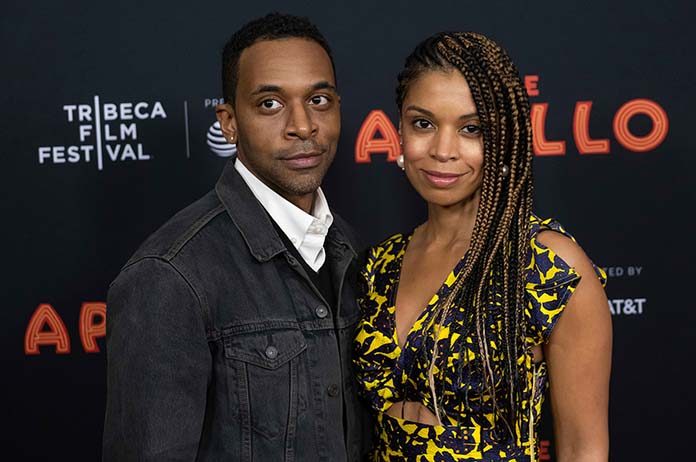 Susan Kelechi Watson, known for playing Beth on This Is Us, has announced her engagement to her boyfriend Jaime Lincoln Smith.

She posted on Instagram sharing the special news with her followers with the caption “Forever ever…. they’ll say it’s love and they’ll know it’s love. For when they call it’s name, it will answer to love without hesitation.”

The image was of her sparkling blue diamond engagement ring which was cut on a diamond band.

The two got engaged at Wayfarers Chapel in Rancho Palos Verdes.

Many of her co-stars commented on the photo congratulating the two and jokingly begging for an invite.

So far their relationship has been kept on the down low, so it’s unknown when the two first got together.

They have been seen together on various Red Carpets, the most recent being at the screening for The Apollo at the 2019 Tribeca film festival.

Despite the secrecy of their relationship, it looks like the two couldn’t wait to share their wonderful news.

What do you think of the couple’s engagement and what kind of wedding do you think it’s going to be? Let us know in the comment section below.