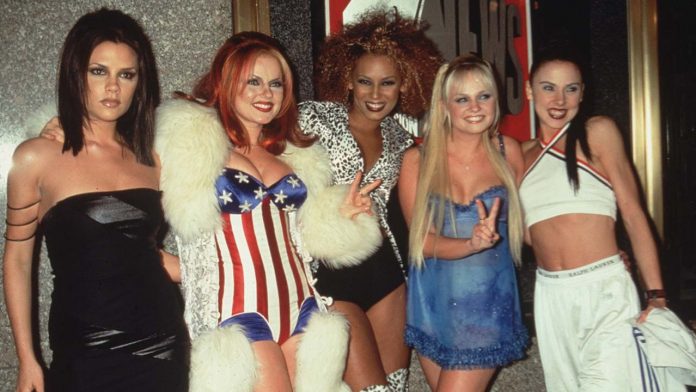 The Spice Girls have confirmed plans to work together for the first time in six years.

Photos released on Friday show the 90s girl group at a meeting.

She said the new projects would “embrace the original essence of the Spice Girls, while reinforcing our message of female empowerment for future generations.”

Details of the project have not yet been disclosed.