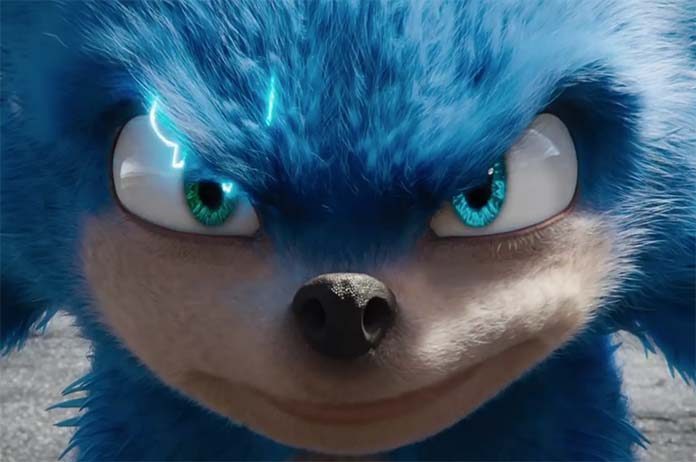 Unfortunate news (or not, depending on how they feel about it) for Sonic The Hedgehog fans, with the new Sonic movie delayed by three months.

The original release date was set for November this year but has been delayed in order to “fix” Sonic’s look.

This announcement comes after a wave of internet backlash followed the first trailer, with many complaining about the beloved hedgehog’s design.

Following this harsh critique, director Jeff Fowler declared that Sonic’s look would be redone before the final version hit theatres. He announced this on Twitter, complete with the hashtag #gottafixfast.

Though the character design will change, Sonic himself will still be voiced by Ben Schwartz (Parks and Recreation), with Richard Madden and Jim Carrey also starring.

Do you think Sonic’s look needed to be changed? Is it worth a new release date? Let us know in the comment section below.