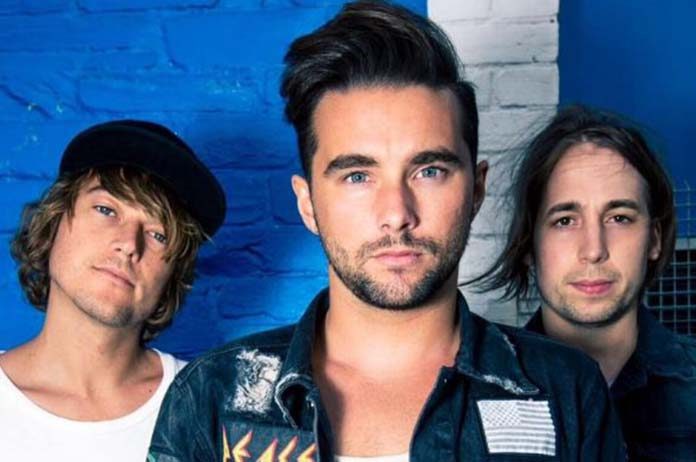 The trio of pop/punk idols will play shows in Brisbane, Melbourne, Sydney, Adelaide and Perth.

This week, the band dropped a few clues including a countdown on Frontier Touring’s website leading up to the announcement, sending fans into a frenzy.

Melbourne group Between You & Me will be joining Short Stack on the tour.

In 2009, they released their debut album Stack is the New Black, but the band unfortunately broke up in 2012 and briefly reunited in 2015 to release Homecoming.

It has been five years since we last heard from them.