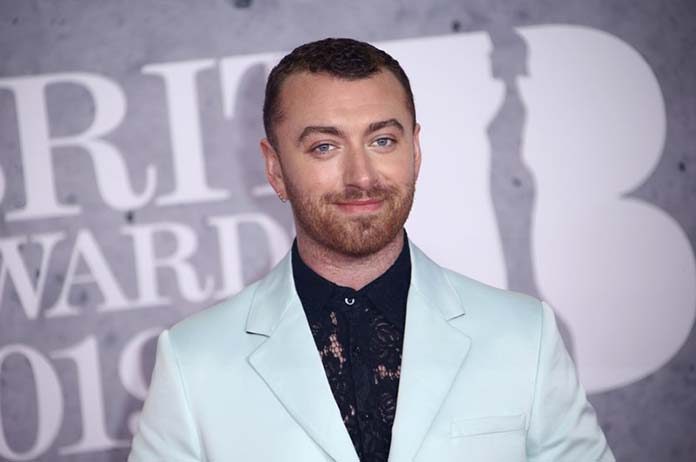 Sam Smith has recently revealed new pronouns ‘they’ and ‘them’, and has stated they have always felt insecure about said gender.

The star recently came out as non-binary and now requests to be referred to as ‘they’ and ‘them’.

In a string of many tweets, they thanked fans for support while confirming the report.

“Today is a good day so here goes. I’ve decided I am changing my pronouns to THEY/THEM after a lifetime of being at war with my gender I’ve decided to embrace myself for who I am, inside and out… I’m so excited and privileged to be surrounded by people that support me in this decision but I’ve been very nervous about announcing this because I care too much about what people think but f*** it!

“I understand there will be many mistakes and mis gendering but all I ask is you please please try. I hope you can see me like I see myself now. Thank you.”

Fans spammed the comments section praising the star for their “pride” to announce this publicly and for being so incredibly open.

The news spread after radio presenter James Barr tweeted, “Just interviewed Sam Smith and they sounded so happy and free and more themselves than ever.”

The star then replied saying, “You’re one of the first people to use these pronouns with me. Thank you. That feels really beautiful.”