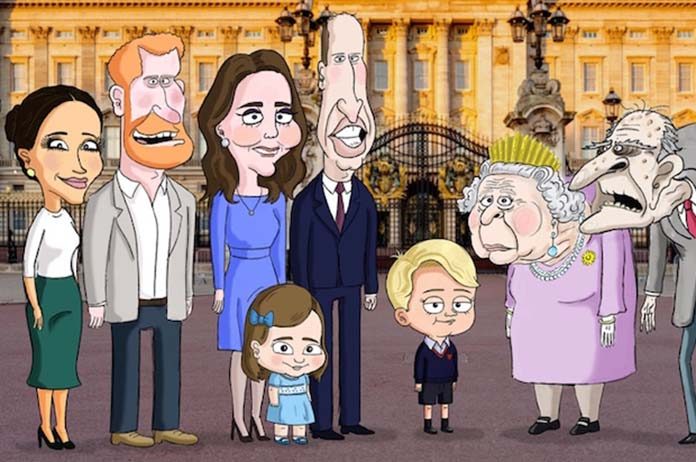 Family Guy producer Gary Janetti will write, produce and star in an animated comedy series surrounding the British Royal family from the point of view of young Prince George.

The satirical series will be called The Prince and will follow the six-year-old heir and his life as a young royal, including spilling the “tea” on his family.

The news comes amid a hectic month of Royal headlines including the exit of Prince Harry and Meghan Markle from royal duties.

Pirates of the Caribbean actor Orlando Bloom and Condola Rashad will voice Prince Harry and Meghan Markle. The young royal highness’ parents Prince William and Kate Middleton will be played by Iwan Rheon and Lucy Punch.

Janetti currently runs an Instagram account poking fun at the headlines about the Royal family, as well as other popular culture moments, with reaction photos of Prince George. The account has accumulated international media attention and has a following of almost 1 million people.

Are you excited for this new satirical take on the British Royal family? Let us know in the comment section below.