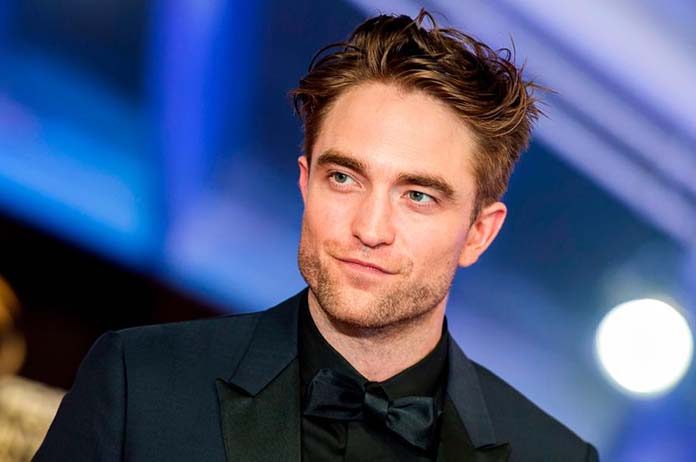 Twilight heartthrob and up-and-coming star of The Batman, Robert Pattinson has put on quite the performance during a profile interview with GQ, in which he attempted to cook pasta in his microwave.

“Literally, I’m just barely doing anything,” he said in his, what has been described as a ‘chaotic’ interview for the cover story of the June issue.

As he spoke to GQ writer Zach Baron via FaceTime, he posed the question, “how do you make pasta which you can hold in your hand?”

Believing the answer to be ‘cook it in the microwave’, he followed on to demonstrate a bizarre recipe that involved microwaving penne pasta, covering it in cheese, sugar, and crushed cornflakes, topping it with sauce and serving it on a hamburger bun.

Fans are unsure if he was serious about the recipe, or simply creating performance art.

However, it has been confirmed by Lele Massimini, the co-founder of both a popular sushi and pasta restaurant, that Pattinson has tried to sell the recipe commercially.

“I’m doing this for my brand,” he told Baron in the interview.

Pattinson is currently quarantining in London with his partner Suki Waterhouse, and waiting for production on The Batman to resume.

He noted that in preparation for the role, he has been confined to eating mostly oatmeal and other select proteins, suggesting to us that his bizarre pasta performance shows he is beginning to rebel.

Would you eat Robert Pattinson’s bizarre pasta dish? Let us know by commenting below. 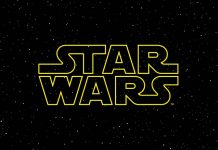