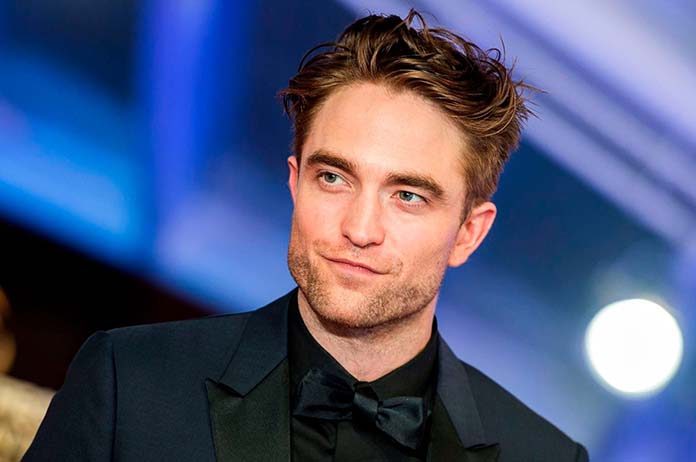 Former vampire Robert Pattinson has been confirmed as the next Batman.

Warner Bros. announced on Monday that the Twilight Saga star was their choice for the next instalment of the caped crusader’s antics.

Variety had reported earlier this month that Pattinson, 33, would be the next actor to take on the role of Bruce Wayne.

But Deadline quickly declared that the casting of director Matt Reeves’ movie was hardly a done deal yet.

The other actor on the shortlist was Nicholas Hoult, star of The Favourite and Tolkien.

Pattinson’s role will revolve around the formative stages of young Bruce Wayne.

He takes the cape from 46-year-old Ben Affleck after four polarising entries in the DC Comics cinematic canon.

After a dry period marked by several high-profile flops, Pattinson is on the upswing with strong notices for High Life and a starring role in the upcoming Christopher Nolan event film Tenet.

The Batman is set to hit theatres in June 2021.

Do you like Robert Pattinson as the new Batman? Let us know by leaving a comment below.