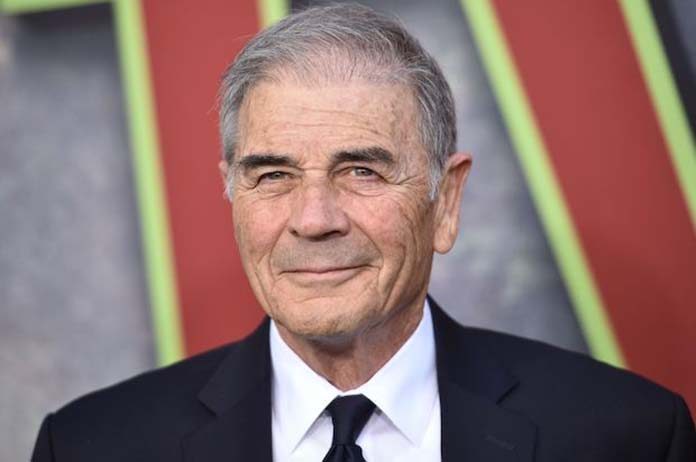 Academy Award nominee Robert Forster has unfortunately passed away at the age of 78, after losing a battle to brain cancer.

He devastatingly lost his life at his Los Angeles home.

Robert is known mostly for movies such as Jackie Brown, Myself and Irene and most recently El Camino: A Breaking Bad Movie, which was released on Netflix last Friday.

Many people have commented on this news including a ton of fans and fellow Breaking Bad star Bryan Cranston.

Robert started on Broadway before starring in Reflections in a Golden Eye alongside icons such as Elizabeth Taylor and Marlon Brando in 1967.

He is survived by his children Bobby, Elizabeth, Kate and Maeghan, grandchildren Tess, Liam Jack and Olivia and partner Denise Grayson.

Send your condolences to family and friends by commenting below.