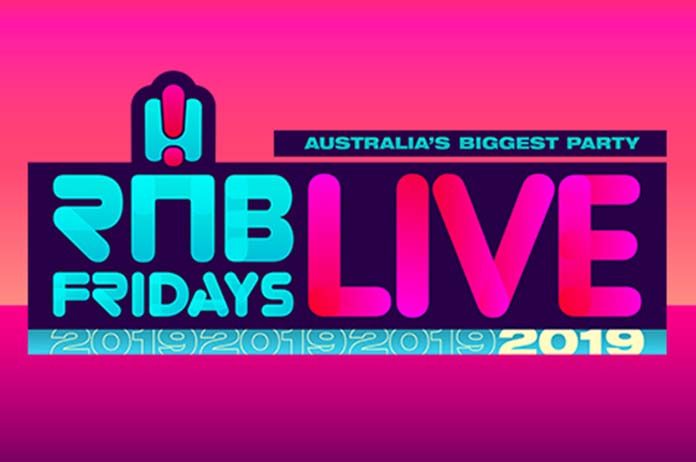 Australia’s biggest party, RNB Fridays Live returns this year in November. For the fourth year in a row, the nation’s large concert series will be back for one show only in Perth, Melbourne, Adelaide, Brisbane and Sydney.

The bar has been raised yet again with even bigger stars! One of them being a mystery act that we are going to have to stay tuned for to find out who it is.