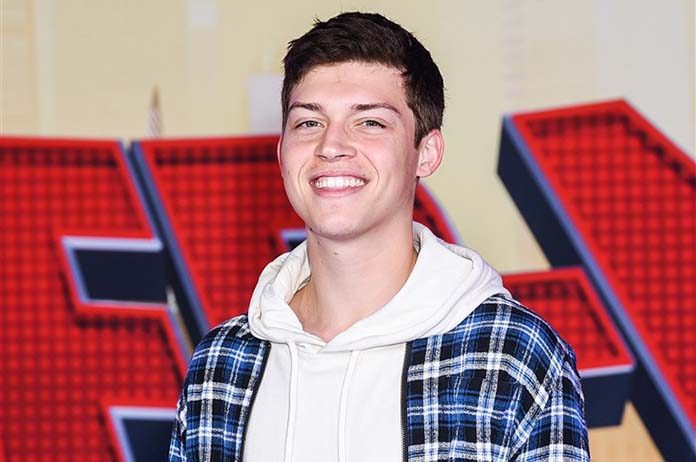 Ricky Garcia, member of Forever In Your Mind, has filed a lawsuit against his former manager on accounts of sexual assault and harassment.

Garcia revealed he was groomed to be a “sexual plaything” by said manager who would afterwards “pass him around” to other industry friends.

The defendants have yet to respond in court to the complaints, and no one has been able to get in contact with them.

Apparently after an “overnight songwriting session,” it was revealed said manager undressed and bathed Garcia after he threw up on himself after blacking out.

Attorney Ben Meiselas writes in the complaint, “the defendants employed the well-worn pedophile playbook of grooming and seduction. He targeted an economically and emotionally vulnerable preteen and his parents. He then groomed and seduced the child’s mother to have her lay down her defences and give him unfettered access to her son, making her an unwitted accomplice to his depravity.”

Garcia states he didn’t voice complaints until March 2018 because he feared retaliation, though he eventually told his former manager’s former assistant, who then told his mother.

The former manager has dismissed all allegations as “horseplay”  when he was confronted. He also admitted to not “behaving like an adult.”

One day after filing complaints, Garcia posted on Instagram saying it was “one of the most difficult days” of his life.

“It was through the support of my family, friends, all my supporters, and most of all God, that I summoned the courage to speak out against the executive who sexually abused me as a child. Sadly, I know my experience is just one of many and I hope my actions today will help others who experienced abuse to know that they are not alone and that there are people in this world fighting for them.”

Garcia’s attorney has stated to PEOPLE that the executive’s actions derailed his career.

“Our client, Ricky Garcia, was a preteen and teen music and acting star in the making. Tragically, and as alleged by him under oath in the complaint, high-powered male entertainment industry executives, led by his former manager Joby Harte, who were responsible for nurturing his career, instead of sexually preyed on his economic and emotional vulnerability, and sexually assaulted and raped him. In twisted fashion, they inflicted injuries and shame on our client that have derailed his promising career and that will take him a lifetime to recover from.

“As set out in his Instagram message, Mr Garcia has bravely stepped forward to join the #metoo movement, to reclaim his dignity and declare that victims like him must be heard.”

How did this news make you feel? Let us know in the comment section below.