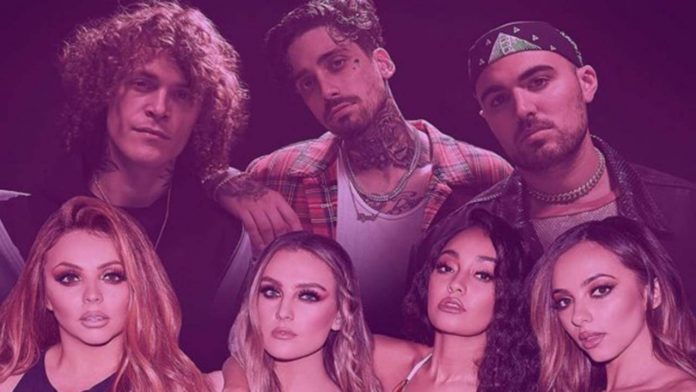 Since Little Mix released their album Glory Days in 2016, Mixers have been patiently waiting for the girls to release new music. They released three new songs on the Platinum Edition of their Glory Days album but that was it sadly.

The band recently started teasing their fans about their new album, which is currently trending under #LM5.

It’s like god has finally heard us because he has sent Cheat Codes to the rescue. The boys have collaborated with Little Mix in their brand-new single Only You for their upcoming album The Pool Party, which is set to be released in July.

The single dropped in June and was quick to gain popularity amongst the fans. It peaked at No#92 in Australia, No#17 on US Hot Dance/Electronic Songs (Billboard) and No#15 on the UK Singles Charts.

Little Mix and Cheat Codes both teased the song two days before the release by posting a small snippet to their social media accounts, as well as the single cover.

Two screens are better than one ? @cheatcodes 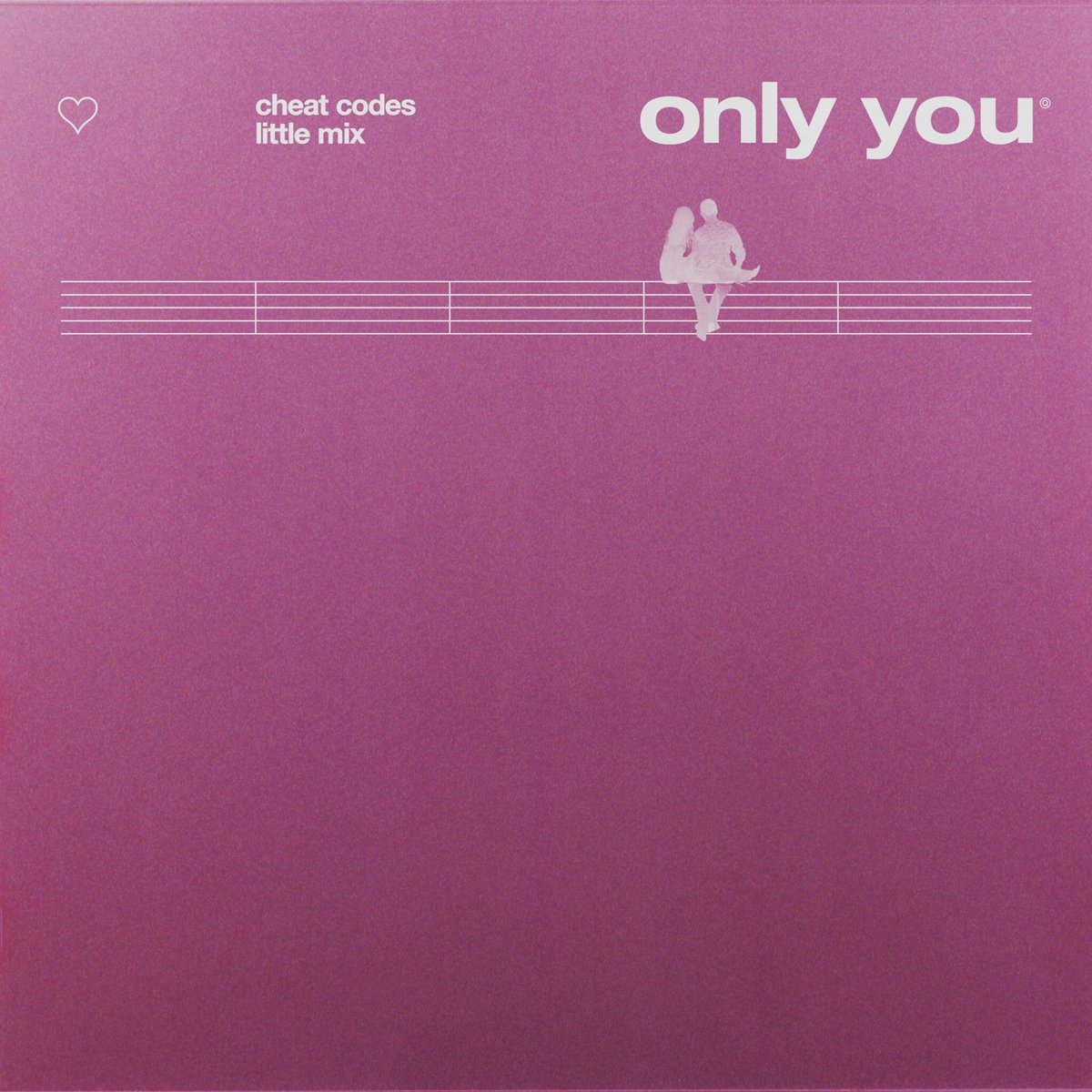 The song fits in with the name of the album The Pool Party because it will go great with a pool party during the Summer! (which is four months away…. Sad ?)

Only You is a mid-tempo EDM song, backed by an acoustic guitar, that runs for three-minutes and nine seconds. It includes elements of electronic, tropical house and ambient. It contains backing vocals by the members of Cheat Codes and all of the lyrics are structured in verse–pre-chorus–chorus which contain no vocals but instead an instrumental. Lyrically, the song is about love and the post-breakup phase of a relationship.

Only You isn’t the only song Little Mix has done which involves House/Electronic Music. They also have three other songs from their pervious albums. Lightning from Get Weird, Power and Down & Dirty from the Glory Days album. Those songs are a blessing to our ears.

Fans are definitely loving the new sound that Little Mix is bringing to their music and they are hoping that they bring this sound to their fifth album, which is set to be released at the end of the year.

House/Electronic Music is currently a huge hit in the music industry as it has gained popularity by artists and DJs collaborating. House music wasn’t the type of music that Little Mix would usually go for. The group makes music in genres such as Pop, Contemporary R&B, Hip-Hop and Dance-pop.

Change in music has so far been great for the group as the fans are loving the new sound and how mature the girls are now sounding. They are also becoming a lot more confident with their music. Through their songs, they’re also trying to empower and support their fans.

Not many bands have turned to House Music as it doesn’t go with their sound. Take One Direction for example. None of their songs are in the House Music genre as they don’t write music that go with that type of sound. They’re more of a Pop/Rock band that uses a lot of electric guitars, drums and keyboards in songs such as Drag Me Down, Steal My Girl and Little Black Dress, which is a proper rock influence song. 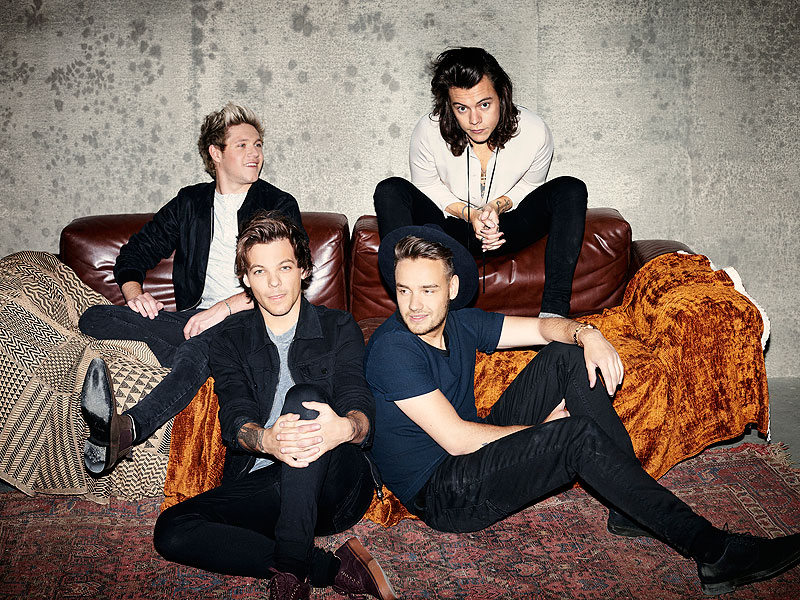 Now that One Direction are on a hiatus, only one member has taken to House Music, and that is the oldest member of the band, Louis Tomlinson. His debut song featured Steve Aoki, which was a tribute song to his late mother, Johannah Deakin.

Little Mix’s new track Only You is a great song and I can see no faults, so I would give it a 10 out of 10 as it’s also currently one of my favourite songs.