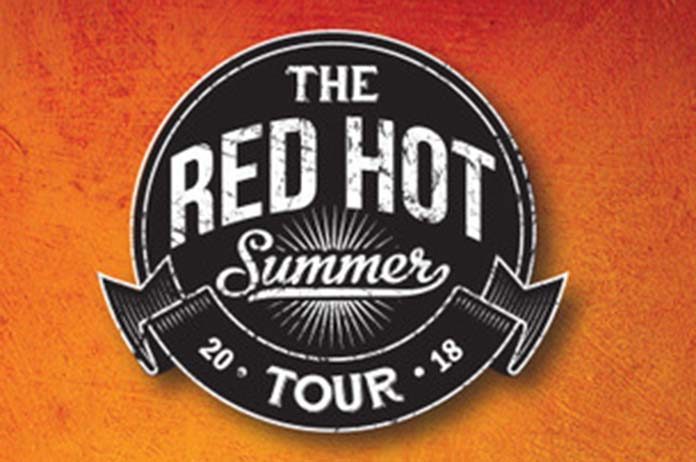 Looks like dad’s Christmas present is all sorted as the Red-Hot Summer Tour has just revealed their massive line-up for this year.

Some of the performers include Queen of Rock music Suzi Quatro, The Angels, Baby Animals, The Screaming Jets, Moving Pictures, Chocolate Starfish and Noiseworks front man Jon Stevens, just to name a few. 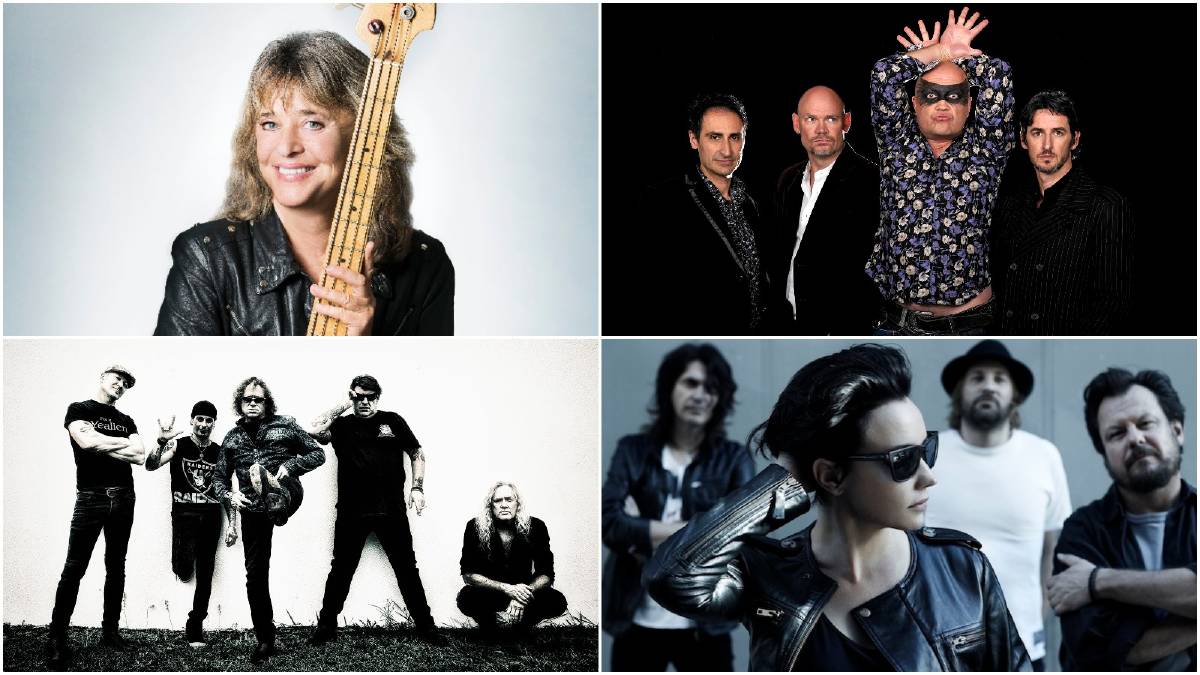 Red Hot Summer Tour promoter Duane McDonald says the decision to bring Suzi Quatro back down under for Series Two of the tour was a deadset no-brainer.

“Suzi is the Queen of Rock and audiences have always loved when she is part of the tour,” he says, pointing out that this year’s shows with Suzi will be quick to sell out.

“We are thrilled to have her return to play these special venues. To have such a top icon on top of this incredible bill certainly makes this one of the hottest shows this summer.

“This really is the ultimate rock n roll line-up – we can’t wait to head out for these shows, they are going to go off!” 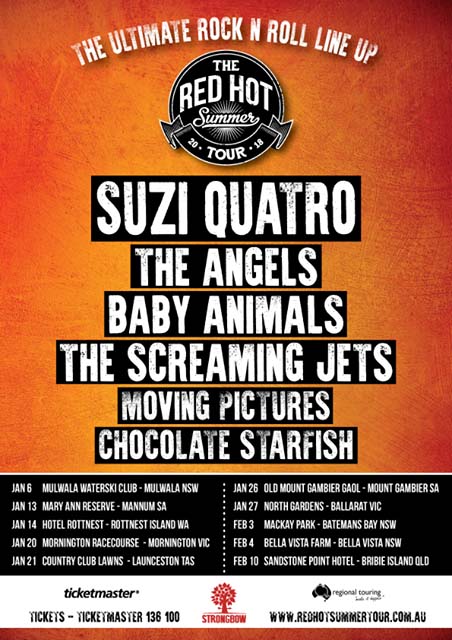