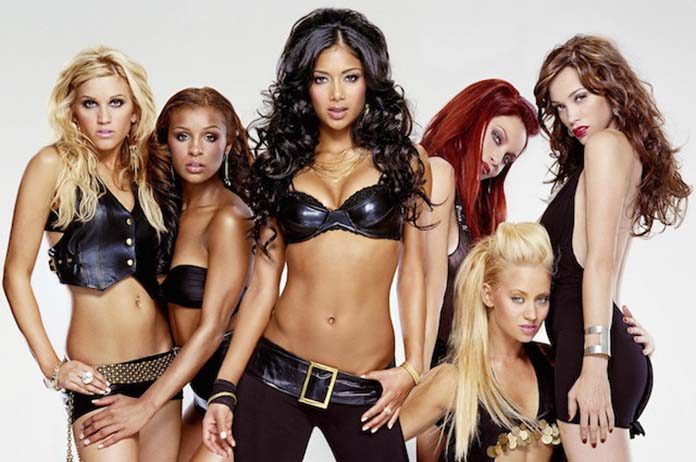 Recent sources have revealed Nicole Scherzinger has been in the recording studio with the members of her previous, iconic girl band, The Pussycat Dolls.

“They’ve already been in the studio together recording. She’s very excited.”

The Pussycat Dolls are known for hits such as Don’t Cha, Buttons and When I Grow Up, before their inevitable break-up in 2009.

Nicole’s most recent activity has been judging The Masked Singer alongside Ken Jeong, Jenny McCarthy and Robin Thicke.

“What’s so special and enduring about the show is that it’s crazy and it’s a bit trippy, but then you have the softer side, where people come on and feel a sense of redemption and a feeling of transformation and growth through this process. I just love the fact that these contestants feel like the world has judged them [or] feel like the world places a lot of judgment on them, and they want to be able to share who they really are. Not by what they think they are but who they are in their heart.”

So it looks like Pussycat Dolls fans are in for some surprise reunions, as the band are apparently getting in store to release some new exciting material.

What are your opinions on this? Are you over the moon? Let us know in the comment section below.