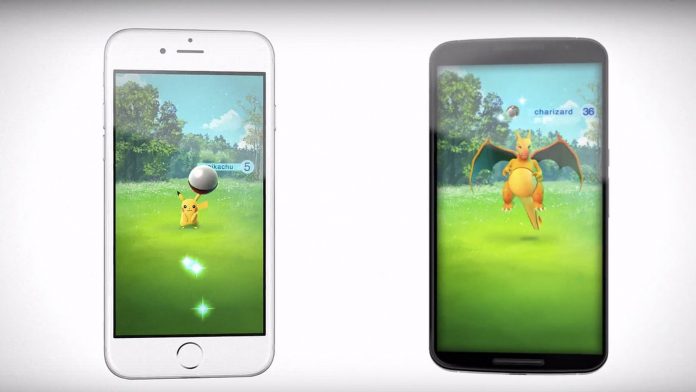 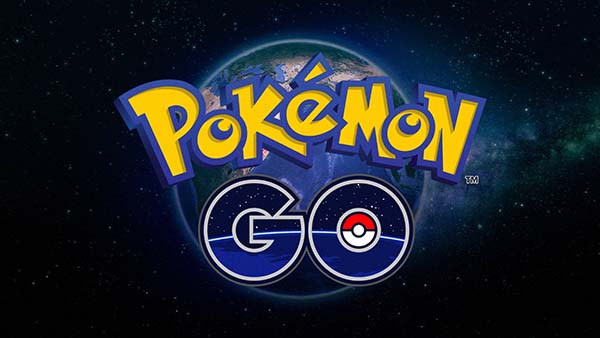 Pokemon Go was released in Australia a few days ago and everyone threw the election out the window to catch em all. So many gamers and regular people alike joined together to run around Australia to try and catch that damn Pikachu.

Now some people may be wondering what on earth is so appealing about a game where you actually EXERCISE! Well it’s quite simple. Ever since Pokemon was released all the way back in 1996, there is no gamer that could wish for the ability to run around and become the best of em all. So everyone who has played Pokemon was like “OMG dream come true.” 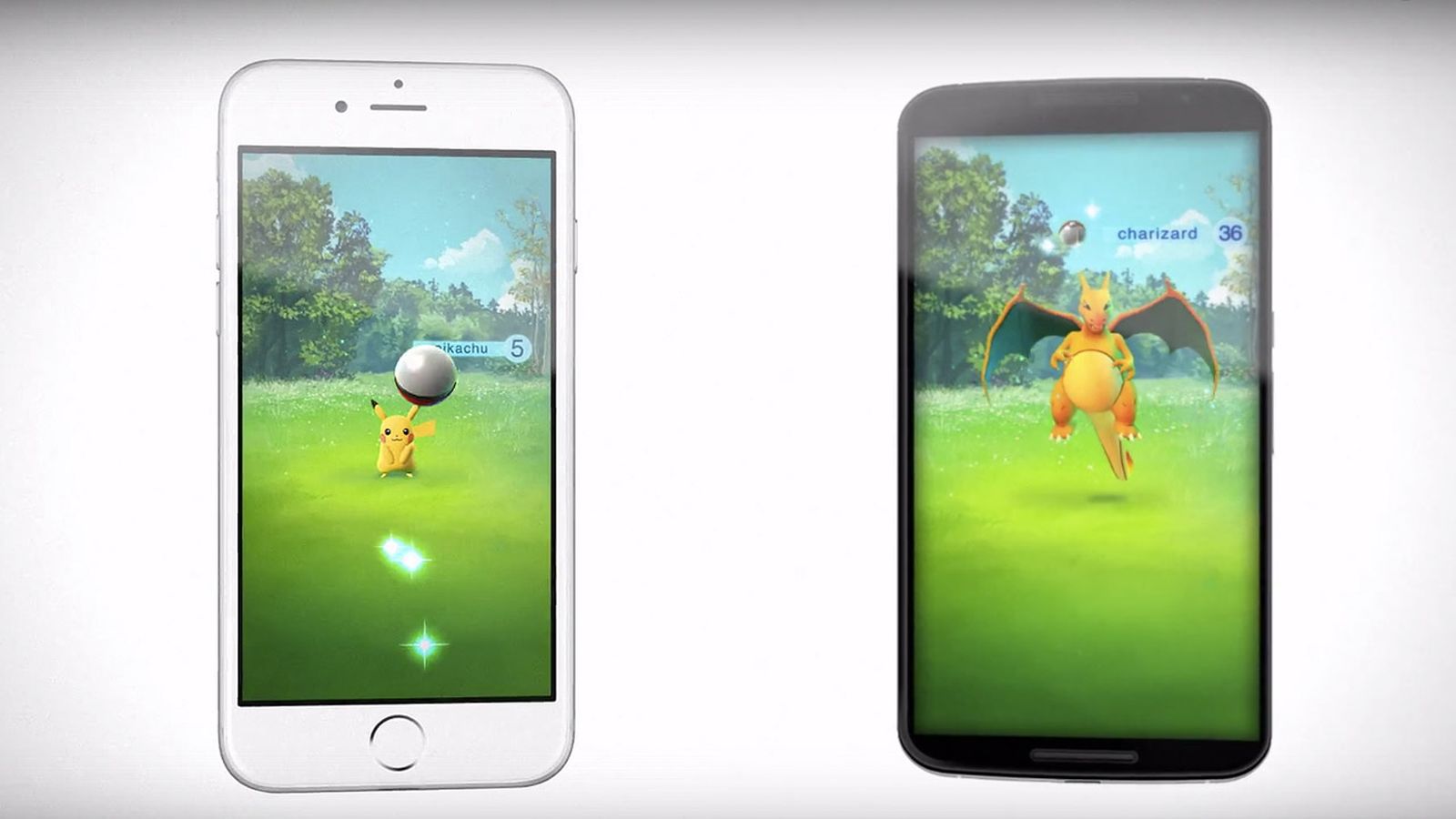 Obviously this grabbed the attention of people who have played the game, but why have so many other people joined the trainers? Well the reason for this is because it’s your world. The map is so detailed to the point where tiny side paths are marked out. It is actually crazy the level of detail this game brings to the table. When someone sees this, they are like “Wow this is amazing, you know what’d be cool? If I could go on adventures with my friends.” So one person turns into two which turns into 3 and so on. This is very well shown with the event that was on on July 10, where 5000 people who live in Sydney met up and walked around the city together. 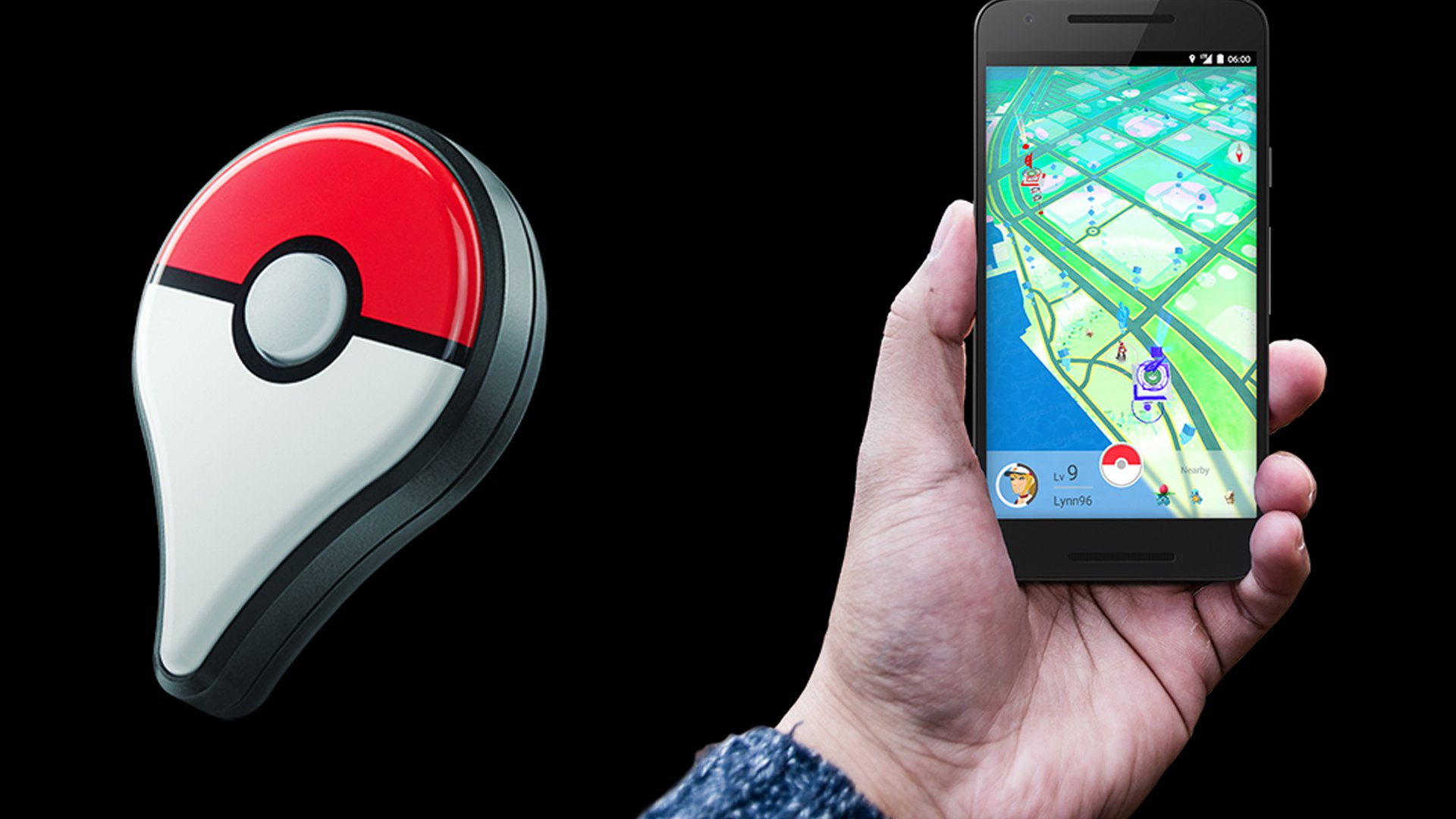 This game by games standards isn’t the best. It’s very basic and if you look at it from a technical perspective, it is actually below average. It has very exploitable pay-to-win aspects, the gameplay is repetitive and overall it just is a fairly bad game. BUT, this game thrives off the community and interactions with one another. Recently I went to a double Pokestop (a Pokestop is a checkpoint where you can collect various items) and it was double lured (lures are items that attract Pokemon to a Pokestop and are extremely rare and expensive). I found this as a golden opportunity and grabbed my phone and told my brother “Let’s roll.” We grabbed our bikes and raced over to our surprise…nobody! We sat there for a while getting heaps of Pokemon, and then a family appeared and the kids were trainers. As time passed and we all got some good Pokemon, we became friends. We were all running around like crazy people together to hatch our eggs (eggs are items obtained at Pokestops and takes a certain distance of walking for them to hatch). This isn’t made up and random. They had told me that they were in the city, met so many people and had a great time. I was so surprised to see that this game was bringing people together.

This game is what gaming is all about. This is why gamers game. We do it because it is fun. Sure, at the moment this game isn’t anything over the top in terms of gameplay but it embodies everything that gamers desire.

What are your thoughts on this game? Let us know by commenting below. 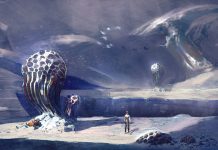 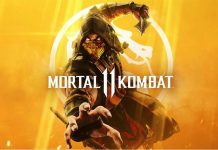 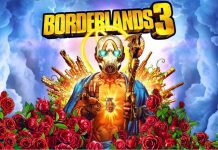 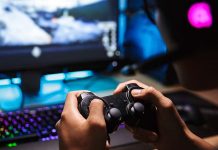 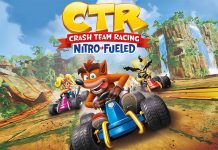