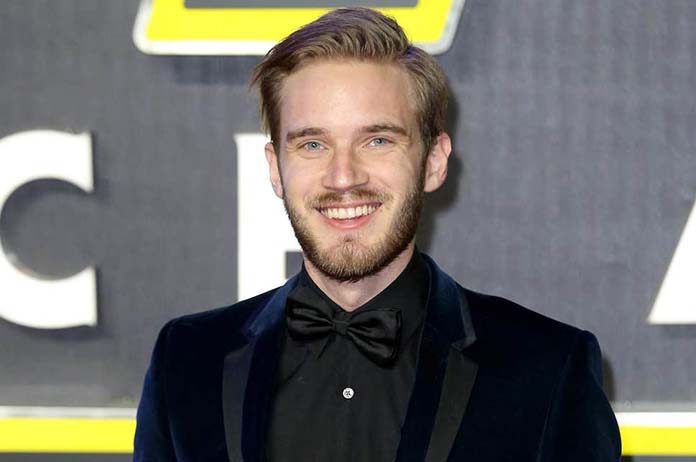 In a recent video, Felix ‘ PewDiePie’ Kjellberg, while celebrating 100 million followers, announced he donated $US50,000 to the Anti-Defamation League, a 100 year old organisation that combats anti-semitism.

“I feel like I’ve finally come to terms with the responsibility I have as a creator – about 100 million subs too late, but you know,” he stated.

Now many of his subscribers don’t believe he is doing this out of the goodness of his heart, even though he tweeted out that his motive was earnest.

Hundreds and hundreds of fans posted everywhere spreading a conspiracy that PewDiePie was “blackmailed” into this. Several believe the ADL threatened him for the money.

ADL CEO Jonathan Greenblatt tweeted in 2017 commending Disney on severing all communication and sponsorship with him due to “his postings on YouTube containing swastikas and other anti-semitic content.”  He also mentioned PewDiePie’s “wide dissemination of hate speech.”

The ADL learned of the donation when everyone else did, after PewDiePie posted a video on YouTube. PewDiePie has also tweeted, “making a donation to the ADL doesn’t make sense to everyone, especially since they’ve outright spoken against me. I wanted to show publicly that I can move past it and move on.”

After a terrorist name dropped PewDiePie during a live stream of ChristChurch, PewDiePie responded saying, “my own clash with the mainstream media was manipulated as a tool for destruction. I’m not ok with this situation any longer and I’ve felt a responsibility to make changes.”

PewDiePie has also apologised for the parts he played in multiple controversies over the last few years.

“I’m nine years older now. I’m still awkward as f–k, but I finally got confidence in myself. I made a lot of mistakes on the way, but I’ve grown. I feel like I have, at least.”