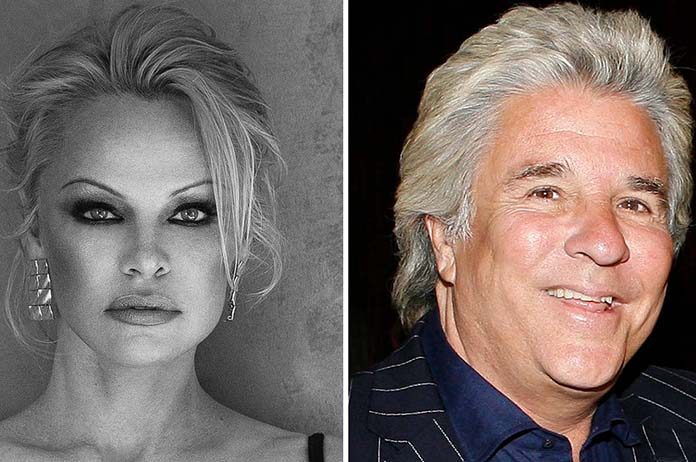 Everyone has heard of celebrity marriages not lasting, and often breaking up after a short time.

And it’s happened again, with Baywatch star Pamela Anderson splitting from her husband, movie mogul Jon Peters, after only 12 days.

The news was broken by The Hollywood Reporter, who was the first to report the news of the former couple’s secret nuptials in Malibu. THR has reported that Anderson, 52, and Peters. 74, have decided to “uncouple”.

In a statement to Fox News provided by her representative, Anderson said: “I have been moved by the warm reception to Jon and my union.”

“We would be very grateful for your support as we take some time apart to reevaluate what we want from life and from one another.”

“Life is a journey and love is a process,” she added.

“With that universal truth in mind, we have mutually decided to put off the formalization of our marriage certificate and put our faith in the process.”

Anderson thanked the media for respecting her and Peters’ privacy.

Anderson has been married four times before, to Tommy Lee, Kid Rock and twice to Rick Saloman.

Peters, who produced both the 1976 and 2018 versions of A Star is Born, is known for having a 12-year affair with Barbra Streisand.

What’s your opinion on Pamela Anderson’s 12-day marriage to Jon Peters? Let us know in the comment section below.