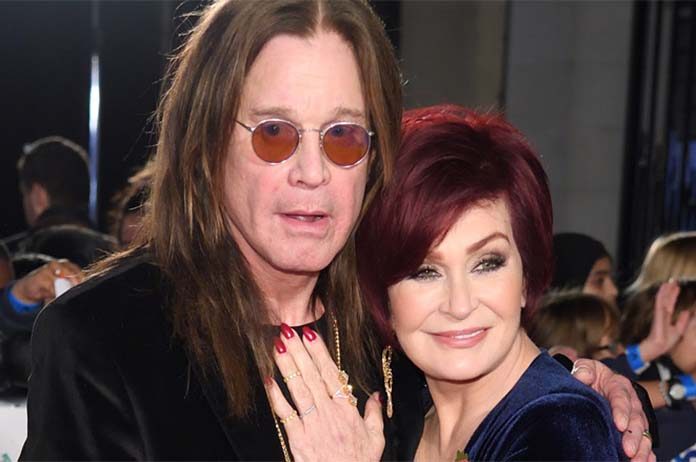 Heavy metal rocker Ozzy Osbourne is kicking off 2020 with a new studio album.

The Prince of Darkness has had a tumultuous year, having to scrap a planned tour thanks to a nasty fall at home. The fall dislodged metal rods fitted in his spine to correct an injury from a 2003 all-terrain vehicle accident.

According to Ozzy’s wife Sharon, he is planning on making the tour, despite the European leg being pushed to January, then to May to allow the star time to recover.

Appearing on SiriusXM’s The Jess Cagle Show, Sharon said, “He had a very, very bad accident this year, but he’s getting there.”

“He’s just finished an album, and the album is coming out in January.”

Ozzy worked on the songs for his new album during his recovery. In August, he revealed he had nine ideas for songs so far, and joked that he would create a new solo album called Recuperation.

“It’s been a huge boost for him because he felt literally worthless.”

Are you looking forward to Ozzy’s new album? Let us know by commenting below.