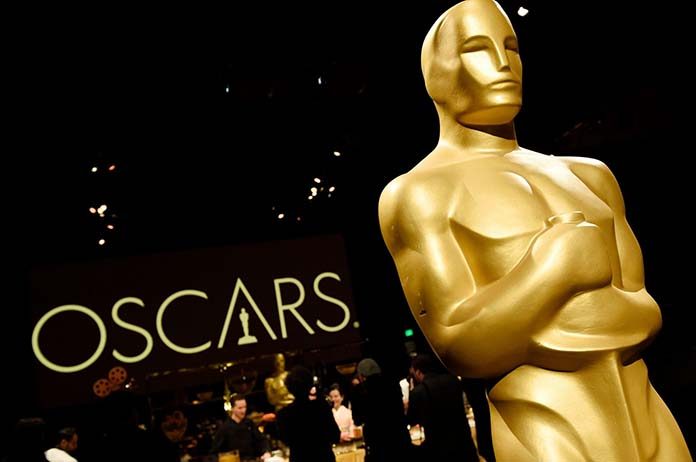 The Academy Awards will start the decade where they finished, without a host.

After Kevin Hart stood down as host for last year’s ceremony after resurfaced tweets, the Oscars went hostless for the first time since 1989. For many viewers, it was the recipe for success.

ABC President Karey Burke made the announcement about the 2020 ceremony today.

“Together with the Academy we have decided there will be no traditional host again this year, repeating what worked for us last year: huge entertainment value, big musical numbers, big comedy, and star power,” she said.

While the Oscars hit a ratings slump in 2018, last year’s hostless ceremony saw a rise in viewers and ratings, from Bradley Cooper and Lady Gaga’s highly anticipated performance of “Shallow” to unlikely yet surprising pairings presenting awards.

However, Burke says the decision on whether to have a host or not will be determined year-by-year.

“There was a lot of conversation about which way to go and there may be a day when we decide to have a host again. But the focus has been on the most entertaining show and not on the host,” she said.

With another great year in cinema, the films and their stars will have the opportunity to be at the forefront. It may also be the most competitive awards ceremony in the past few years with global hits like Joker, Jojo Rabbit, Parasite, 1917 and Once Upon a Time in Hollywood expected to be among the nominations as well as Netflix films Marriage Story and The Irishmen.

The nominations for the biggest awards night in film are set to be announced on Monday. The Oscars will air in Australia on Tuesday, February 10.

What do you think about the Oscars going without a host? Let us know in the comment section below.