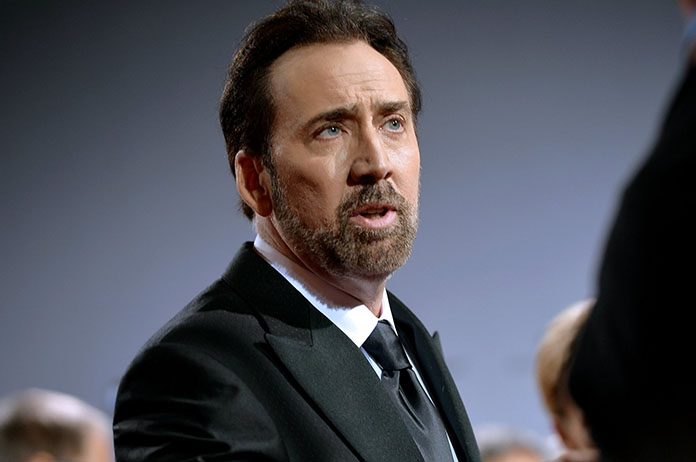 Nicolas Cage will reportedly play himself in a new film.

The film, titled Unbearable Weight of Massive Talent, is about the actor trying to land a role in a new Quentin Tarantino movie.

It is undergoing final negotiations to be picked up by Lionsgate.

In the film, he talks to an egotistical Nineties version of himself, who mocks his future self for being famous and making too many low-budget films.

Unbearable Weight of Massive Talent was written by Tom Gormican and Kevin Etten. Gormican is also the director.