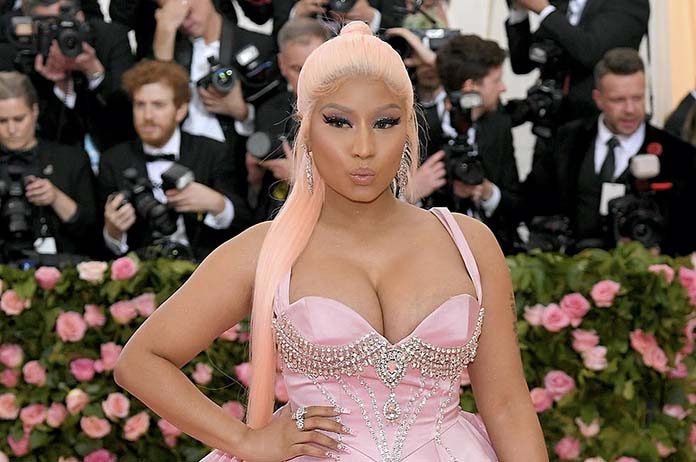 Nicki Minaj has recently stated that she “doubts she will ever move completely away” from the music industry, even after expressing her decision to retire from rap and create a family of her own.

She amazed her fans in September, after exclaiming over Twitter that she was hanging up her mic and retiring from the field she is so well known for.

“I’ve decided to retire & have my family,” she wrote.

“I know you guys are happy now. To my fans, keep reppin me, do it til da death of me… Love you for LIFE (sic).”

She later deleted the post explaining she never meant for her fans to take the statement so literally. The 37-year-old star claimed she does want the hiatus to focus on her personal life but assured she won’t be leaving forever.

“I love music and interacting with fans, so I can’t really see taking myself completely away,” she stated.

“But I want to be open to other possibilities in my life. I do believe it is important to become a woman outside of the magnifying glass. I have to make sure that I’m well-rounded as a human being.”

Her plans while gone from the music industry include growing her business empire (which involves her MYX Fusions alcohol firm and her fashion partnership with designers at Fendi).

“I plan on venturing out a million times more than I am now. That was always my goal: to become a big businesswoman,” she said.

“I don’t want to be in such a lucrative industry and not capitalise on it – everyone else does it.”

The rap star is obviously doing something right as her career success as of now has earned her the inaugural Game-Changer title from Billboard bosses at their 2019 Women in Music Gala, which she accepted graciously.

What are your thoughts on this? Do you want her to retire? Are you happy for her? Let us know in the comment section below.