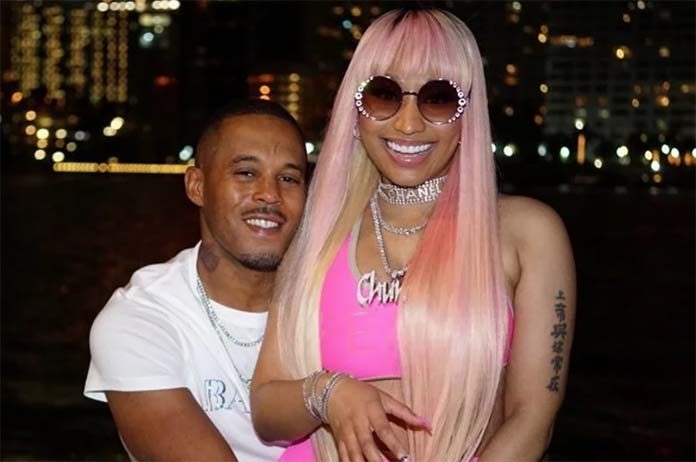 Nicki Minaj has just announced she will be retiring from music to focus on her family.

She recently tweeted, “I’ve decided to retire & have my family. I know you guys are happy now. To my fans, keep reppin me, do it til da death of me, X in the box – cuz ain’t nobody checkin me. Love you for LIFE.”

Minaj is engaged to music executive Kenneth Petty and has recently said that a wedding should happen in the next few months.

Earlier this year in June, Minaj released a new single called Megatron and said she was working on her fifth studio album.

It has not been confirmed whether this is a temporary break or permanent, but if it is forever, we will always remember her crazy antics and unforgettable lyrics.

“When I started rapping, people were trying to make me like the typical New York rapper, but I’m not that. No disrespect to New York rappers, but I don’t want people to hear me and know exactly where I’m from.”

“I was just doing regular-sounding rap that anyone could hear and identify with. But once I started doing all that weird shit – I’m not mad at it because it got everyone’s attention,” said Minaj on her music.

What do you think of her decision to retire? Do you think it was the right choice? Let us know in the comment section below.