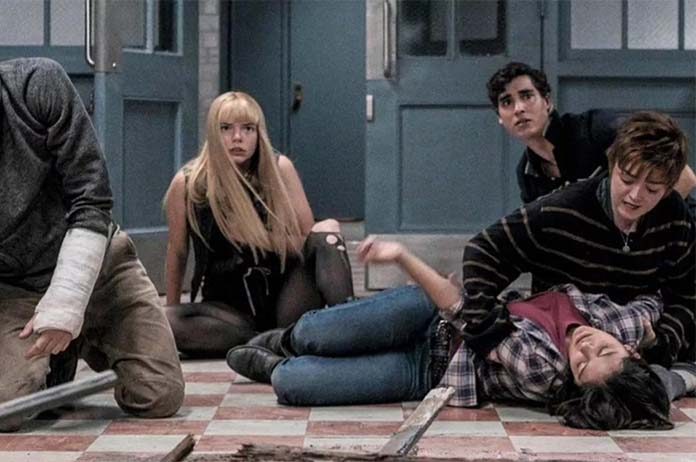 After continual pushbacks from its initial 2018 release date, Marvel fans finally have a clear indicator on the upcoming X-Men comic film New Mutants.

On Monday, the New Mutants film released a full horror-like trailer, showcasing a young team of five strangers with an unknown knowledge of their mutant abilities. The trailer is set in a secret facility where the teenagers are locked away and discover they need to escape as soon as possible.

Reportedly, the mutants will be facing off against the villain Demon Bear, who in the comics was a tormenting figure mentally and physically.

The recent trailer is vastly different to the original trailer released in 2017, which many people compared to Stranger Things.

Fans will now need to wait until April 3 for the film’s global release.

Are you excited for the next instalment of X-Men? Let us know in the comment section below.