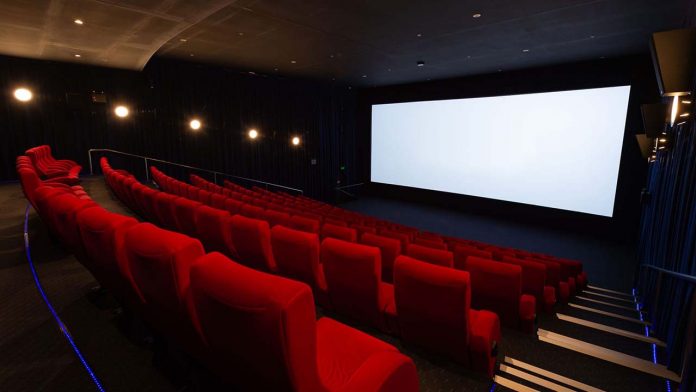 The COVID-19 outbreak is having a massive impact on the film industry, with movies being available at home the same time they come out in theatres.

As theatres close due to coronavirus, the distinction between theatrical and digital releases is decreasing rapidly. This could change studios’ leverage in negotiating with theatre chains, like Hoyts and Event Cinemas. Ultimately altering the consumer behaviour and raise the bar significantly for going to the cinemas.

On March 20, Disney announced they would be making their recent Pixar animation, Onward available to buy digitally for US$19.99 later that day, as well as being available on Disney+ on April 3 in the United States, two weeks after it was released in theatres.

Disney typically would wait months before making any of their films available digitally and even longer before releasing them onto Disney+. This, however, is being thrown out the window now that many cinemas close and box office revenue disappears.

The closure of major theatres around the world is causing studios to break, what’s known in the industry as, the “window”. The three-month period between when a movie comes out on the big screen and when it’s made available on-demand and DVD and/or digital, before then being made available on streaming services.

Movie studios and cinema chains have been in battle for many years about shortening the window, allowing studios to tap into awareness from a theatrical release in order to drive downloads or rentals. Many cinemas have resisted a push by Comcast’s Universal Pictures and Warner Media’s Warner Brothers to allow them to shorten the three-month window for certain films. Unfortunately, cinema chains now have no leverage allowing studios to make the move to shorten the window, bringing their films to audiences faster.

Universal was the first to make the move announcing last Monday, it will make movies available at home the same day as they release in cinemas. This would start with Trolls: World Tour, which is scheduled to release on April 10 in the United States.

NBCUniversal CEO Jeff Shell stated in a press release, “rather than delaying these films or releasing them into a challenged distribution landscape, we wanted to provide an option for people to view these titles in the home that is both accessible and affordable.”

But some studios are pushing back the release of major titles. Disney pushed the global launch of its live-action remake of Mulan, as well as its Avengers film Black Widow. Universal Pictures delayed the launch of its Fast and Furious sequel F9 by one year, and Sony delayed the release of the next James Bond film No Time to Die until spring in Australia.

The biggest question now is when will cinemas re-open? Will the window come back or will digital and streaming releasing the same time as theatricals become the new normal? It’s possible studios could pick and choose which movies get that three-month window without negotiating with theatres.

What do you think of studios by-passing cinemas given the current climate? Let us know in the comment section below.