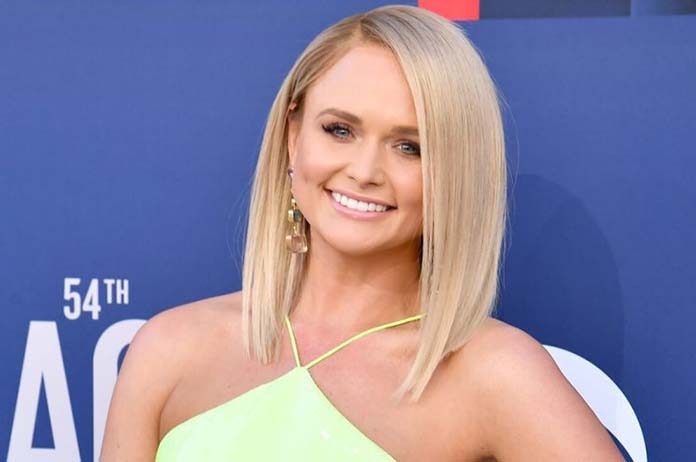 It’s been a good week for country superstar Miranda Lambert, with her seventh studio album Wildcard being released today.

A teaser for her upcoming short film ‘Behind Miranda Lambert’s Wildcard’, in conjunction with Apple Music, came out earlier this week, giving fans a taste of Lambert’s work as well as a preview of the several on-camera interviews it will feature.

The album is already the most pre-added country album from a female artist on Apple Music, while Spotify is falling behind after being accused that their country algorithm is biased to male artists.

The short film will feature commentary from Wildcard producer Jay Joyce, as well as co-writers such as Natalie Hemby and The Love Junkies.

Apple Music’s documentary Songwriter based on the life of Ed Sheeran proved a success in 2016; here’s hoping this one does just as well!

Are you excited for Miranda Lambert’s short film? Let us know by commenting below.