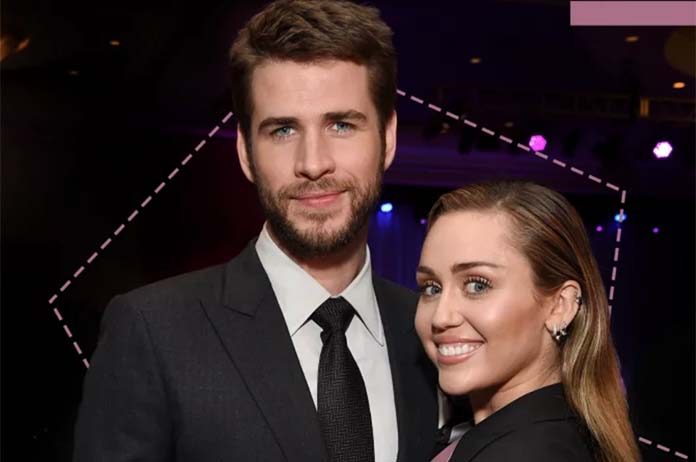 Miley Cyrus and Liam Hemsworth have split after less than a year of marriage.

Rumours of a split between the 26-year-old singer and the 29-year-old actor began on Saturday when Cyrus posted a photo of herself on Instagram in which she was not wearing her wedding ring,

The photo showed Cyrus sitting in a chair wearing a black bustier top with matching pants. She captioned it with, “Mute me if you don’t want SPAMMED.”

“Liam and Miley have agreed to separate at this time. Ever evolving, changing as partners and individuals, they have decided this is what’s best while they both focus on themselves and careers,” a rep for Cyrus said in a statement.

“They still remain dedicated parents to all their animals they share while lovingly taking this time apart. Please respect their process and privacy.”

Cyrus and Hemsworth met on the set of the romantic drama film, The Last Song, in 2009. They had a rocky, on-again, off-again relationship for years before he proposed in 2012. They ended their engagement and broke up the next year and reconciled in 2015.

The two married in an intimate ceremony at their home in Franklin, Tennessee in December 2018.

Cyrus has opened up about how she doesn’t “fit into a stereotypical wife role.”

“I think it’s very confusing to people that I’m married. Bust my relationship is unique,” she told Elle for its August 2019 cover story.

She added that the details of their love life are something she chooses to keep private.