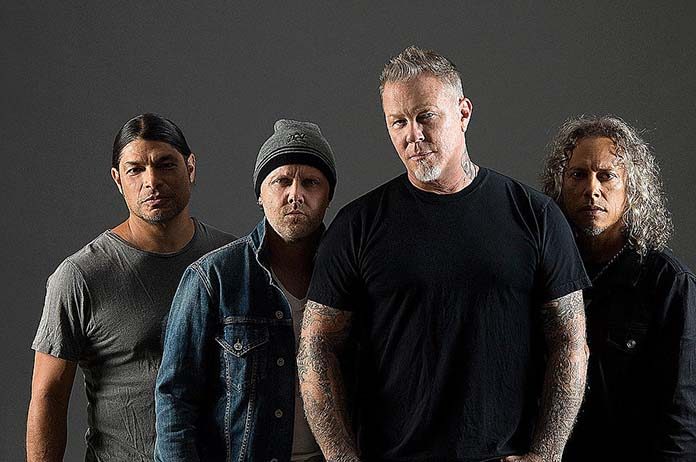 Metallica have recently announced that they have cancelled their Australian tour due to frontman James Hetfield having to join an addiction treatment program.

A statement sent out by the band said, “As most of you know, our brother James has been struggling with addiction on and off for many years.

“He has now, unfortunately, had to re-enter a treatment program to work on his recovery again.

“We fully intend to make our way to your part of the world as soon as health and schedule permit. We’ll let you know as soon as we can.”

Promoters Live Nation have stated they hope to secure new dates as soon as they can. At the moment, all tickets will be fully refunded. You can find more information about refunds on their website.

“We are working with Metallica to secure a new tour period and will make a further announcement as soon as possible,” the company states.

The band were supposed to be joined by Slipknot as support on this tour. It would’ve been their first tour since they headlined Soundwave Festival in 2013.

What are your thoughts on this? Are you disappointed? Did you buy tickets? Let us know in the comment section below.