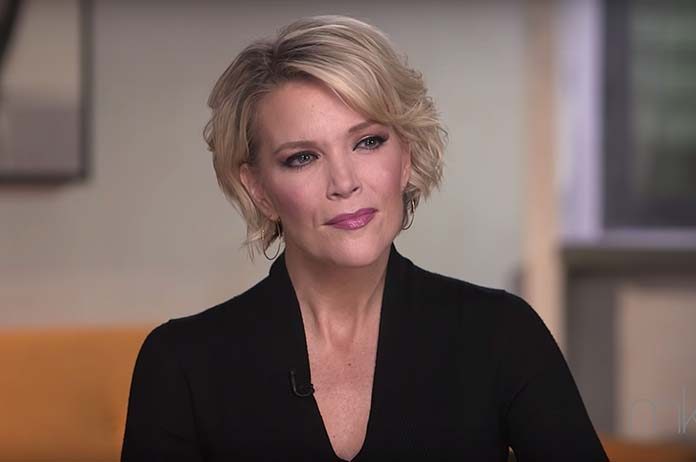 Former news anchor Megyn Kelly and former female journalists have responded to the film Bombshell with what it got right and wrong about the victims’ stories of sexual harassment at Fox News.

Last week, Megyn Kelly released a YouTube video that featured herself, her husband and former journalists who came forward in the Me Too movement against former Fox News CEO Roger Ailes.

The film Bombshell, which will be in Australian cinemas tomorrow, is about the sexual harassment allegations against Ailes which led to his demise. The film stars Charlize Theron as Kelly, Nicole Kidman as Gretchen Carlson and Margot Robbie as fictional character Kayla Pospisil.

Carlson, who was a current affairs host, filed a sexual harassment lawsuit against Ailes after her contract had expired in July 2016. After the news spread of the lawsuit, many other female journalists at Fox came forward with their own stories, including Kelly.

The YouTube video tells the stories of each woman and their experience with men at Fox News. In the video alongside Kelly is her husband Douglas Brunt, Juliet Huddy (the former host of The Morning Show with Mike and Juliet), Rudi Bakhtiar (a former Fox News reporter) and Julie Zann (a former associate producer of Fox News Live).

After a private screening of the film, the group had an open discussion about the film. While some certain scenes and comments that were not entirely factual, the women agreed that the emotional aspect of the film was spot on.

“I think they did a good job trying to give a realistic portrayal of what it’s like,” Juliet Huddy said.

“I think this is such a powerful movie. It really puts people in our shoes. Margot Robbie does a great job of being the victim,” Rudi Bakhtiar said.

Robbie and Theron have both earned Oscar nominations for their portrayals in the film.

While there is a scene of victim-blaming against Kelly in the film, which the other women found wrong and unfair, Kelly did wish she had done more at the time. Her husband asked if she would want that scene taken out of the movie in which Kelly responded with no.

“The truth is that I’ve looked back on my own life, every moment from that moment forward, and I do wish I had done more.”

“What if I had thrown myself in the fire back then? Maybe that wouldn’t have happened to you,” she said.

Kelly admitted she had been harassed by Ailes in the mid-2000s when she was a second-year reporter at Fox News.

Do you think you will see the movie Bombshell? Let us know in the comment section below.