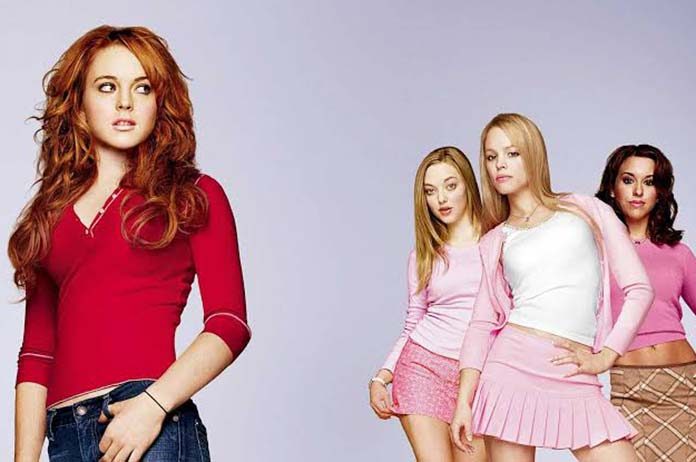 The 2004 film Mean Girls is being remade into another movie.

The remake will be based on the Broadway musical, which debuted in 2017.

Fifteen years have gone by and many of the stars of the high school comedy have moved onto huge careers but the film’s script writer Tina Fey is now attached to her third version for Paramount Pictures.

The musical version is hitting the big screen after Mean Girls recently became a record-breaking hit on Broadway and was nominated for a Tony award twelve times.

“I’m very excited to bring Mean Girls back to the big screen. It’s been incredibly gratifying to see how much the movie and the musical have meant to audiences,” Tina Fey said.

“I’ve spent sixteen years with these characters now. They are my Marvel Universe and I love them dearly.”

This film will again follow Cady Herron as she navigates modern high school after being home-schooled in Africa. She joins the Plastics as a joke with her new friend Janis but things get out of hand and the entire school is turned upside down with drama.

Tina Fey wrote the script, Jeff Richmond wrote the original music and Nell Benjamin handled the lyrics for the musical and they will be involved in the making of the upcoming movie.

Mean Girls: The Musical is currently playing in New York City and will head to London’s West End in 2021.