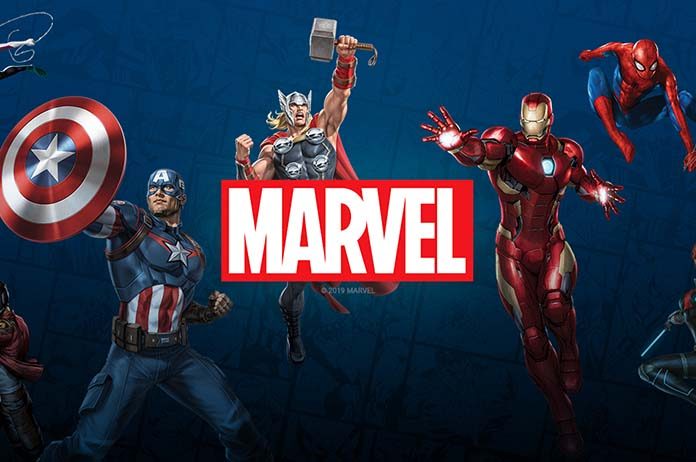 The Marvel Cinematic Universe has been well-known for its progressiveness, and now the President has announced that the company will become even more so, with the announcement of a transgender character.

Feige was asked during the Q&A session of the event whether Marvel had any plans to introduce more LGBTQ characters to the universe, specifically any transgender ones.

However, a report from Variety has suggested that Feige was only answering part of the question. The report, which cites two sources close to the studio, says that Feige was not specifically saying there would be a trans character coming, but that there will be more representation of LGBTQ in future films.

While Feige did not specify which movie would include the character, there is some speculation among fans that the movie could be The Eternals, which is currently in production.

The announcement comes a year after Marvel cast Zach Barack, believed to be the first out trans actor to be cast in a big-budget superhero film. Barack played Zach, one of Peter Parker’s classmates, in Spider-Man: Far From Home.

The Marvel Cinematic Universe has yet to cast a transgender superhero in any of its lead roles.

What do you think about the possibility of a trans character in a MCU film? Are you excited by this prospect? Let us know in the comment section below.