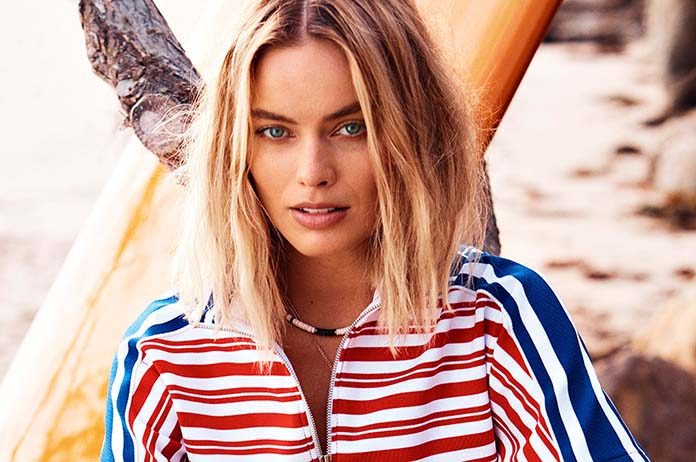 Margot Robbie is gearing up to appear in a new movie based off of the popular Tank Girl comics. The first film was made in 1988 and another was made in 1995, starring Ice-T, Naomi Watts and Lori Petty.

Although the 1995 movie didn’t do so well in the box office, it looks like Tank Girl is getting another shot at the big time.

With Margot’s acting range, it’s not surprising she’s in line for the lead. Comic co-creator Alan Martin doesn’t feel as if the original creators will have any input in the film though.

“Just heard that Margot Robbie’s company have optioned rights from MGM to make a new Tank Girl movie — now several months into development. We haven’t been contacted by any of the parties involved with the project, so not sure if there will be any input from the original creators.”

Looks like comic books are really coming back into popularity.

What do you think of this new movie opportunity? Are you excited? Let us know in the comment section below.