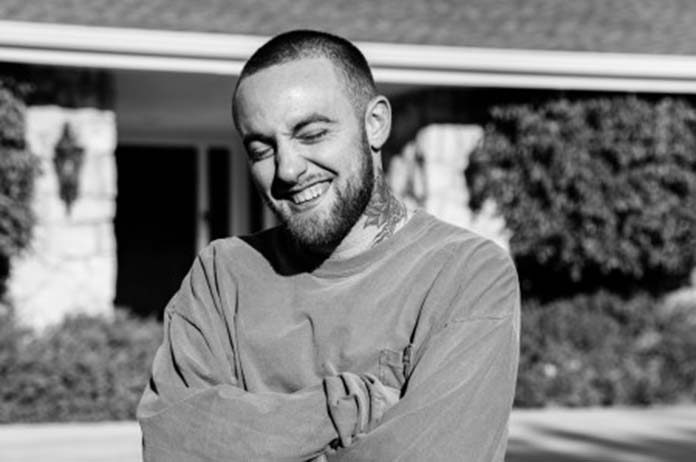 The family of rapper Mac Miller have released the music video for his first posthumous single.

On Thursday, they shared the music video for Good News, which is the first single off his posthumous album, Circles.

The beginning of the video shows Miller working in a studio with the camera following him into a dark room. Classic images of Miller overlap the visuals throughout the video, including concert photos, him dancing through the sky and singing on top of a mountain with a sunset in the background.

Viewers can tell what his state of mind was at the time of the recording by the lyrics. They highlight his battle with depression and his struggle to find his place in the world.

Mac Miller had been working on the album before he passed away in September 2018.

Circles will arrive on January 17.