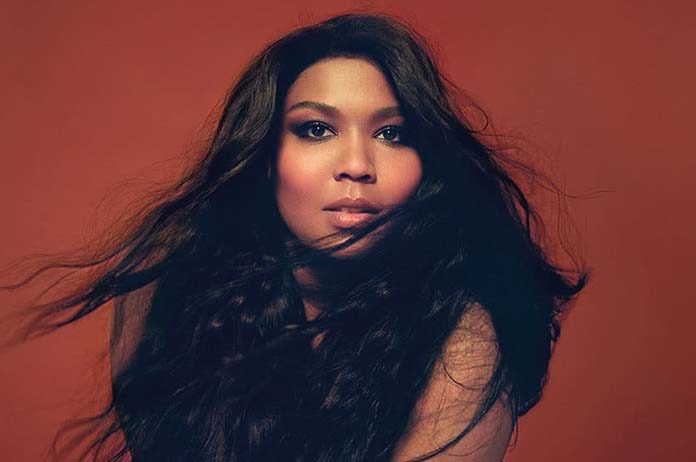 Melissa Viviane Jefferson will be making her Australian debut in January!

The singer, who is better known as Lizzo, revealed over social media that she will be touring the country.

Twitter user @whitneyh0ust0n said they had questioned Lizzo about any potential Australian tour plans during an Instagram livestream and received some positive news.

“I’ll be in Australia in January, see you soon!,” Lizzo can be heard saying in a video from the livestream.

Lizzo has been impressing the world of music for many years now with her infectious style, stunning anthems, and unapologetic delivery and fans have been waiting for her to come to Australia for a long time.

She may also be included in the lineup for the FOMO festival, which is set to begin in Brisbane on January 4t, before visiting Adelaide, Sydney and Melbourne over the coming days.

Her revelation of a January visit makes her a very strong contender for headliner status.