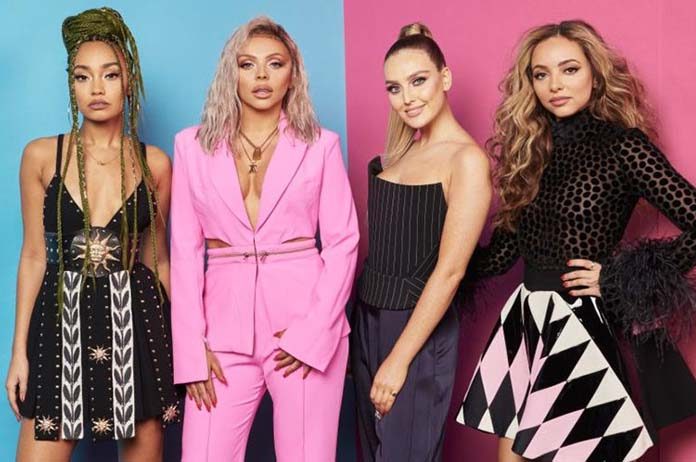 Little Mix have recently announced the cancellation of five of their Australian and New Zealand tour dates so that they can “focus on new music.”

These dates had already been postponed from July to December 2019.

The so-called “richest X-Factor winners” took to Twitter to say, “We are really sad to announce that we have to cancel our upcoming Australian and New Zealand tour dates.

“We are so sorry for disappointing our fans who were coming to the shows. This is not a decision we’ve taken lightly but we have to use this time to focus on recording new music.”

A source closely related to the band explained that they are also using this time to focus on their new show Little Mix: The Search.

“Auditions begin early next year with commitments throughout Spring, leaving no time for the band to record their upcoming sixth album. They had to choose between touring Australia or recording a new album.

“After a lot of thought they decided that it would be better to record new music, and tour Australia later. They are gutted to cancel the Australian dates and let down the fans there, but hope they understand that this was their only window to record new music for 2020.”

Fans of the group took to social media to voice their unhappy and disappointed opinions, with one saying, “Lmao, this is the second time Little Mix cancelled on Australia. They changed the dates to end of year instead of coming in July so they could focus on promoting. And now they wanna cancel to focus on new music?? Like do you not care about your fans (sic).”

“I’m a big fan of you guys, but this is going to hurt future tours here massively. People won’t want to buy tickets now because you keep rescheduling and now cancel. Australia, and cities like Adelaide, are hard pressed already to get acts to come here. It’s incredibly unfair.”

A spokesperson for the band confirmed the cancellation saying they have “recording commitments.”

What is your opinion on this news? Are you disappointed? Did you have tickets? Let us know in the comment section below.