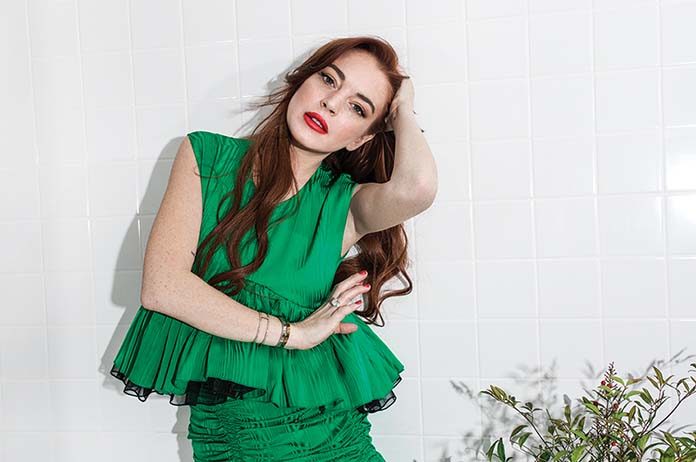 Lindsay Lohan has just premiered the teaser for her first single in over a decade, Xanax.

The last single she released was Bossy, which debuted in 2008. Other than that, Lohan has been out of the music scene until now, except for the time she was featured in a Duran Duran record (2015).

As a child star, Lohan has had her troubles with drug addiction, alcohol and going off the rails, but it seems like she’s finally re-becoming the girl from Parent Trap and Freaky Friday that we all know and love.

In the past, Lohan has released two albums. The first was Speak, which was released in 2004 and became certified platinum. Her second album, A Little More Personal (Raw), debuted in 2005 and was certified gold.

Fans of Lohan realised she was getting back into the music scene when she posted a picture of herself in a recording studio with a headphones emoji. She has been hinting at this for a few months now.

Her last single Bossy became the theme song for her MTV show Lindsay Lohan’s Beach Club, which premiered in January this year and was cancelled in March due to it not being “juicy enough.”

The show was supposed to be revived into a drama about Lindsay, her sister and mother, but it was never picked up.

Despite the decent ratings of the show’s beginning, fans lowered and audience participation and interest declined sufficiently while a source revealed that Lohan couldn’t bring the drama producers wanted to the show.

“That’s not where she is at with her life anymore,” a source said.

What are your thoughts on Lindsay releasing new music? Will you tune in? Let us know by commenting below.