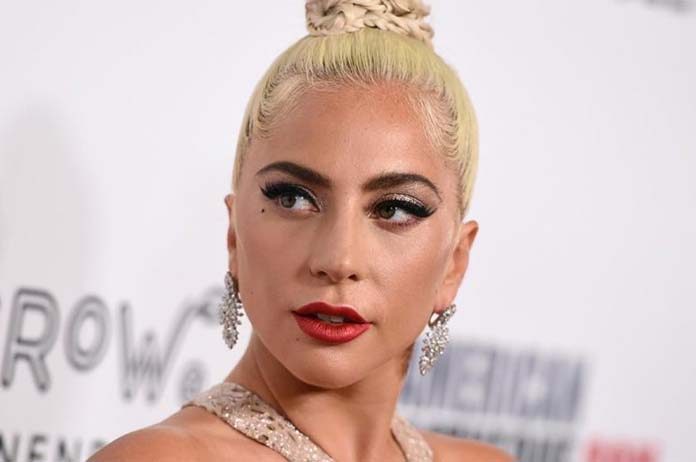 Lady Gaga has been cast in a new movie about the Gucci family and she will be portraying Patrizia Reggiani, the woman who was convicted of ordering the murder of Maurizio Gucci.

This Ridley Scoot film will be written by Roberto Bentivegna, which will be based on the book The House of Gucci: A Sensational Story of Murder, Madness, Glamour, and Greed by Sara Gay Forden. Ridley Scott will also co-produce with Giannina Scott and Scott Free Productions.

This will mark Lady Gaga’s first newly announced role since her nomination for Best Actress at the 91st Academy Awards for her character Ally in A Star Is Born.

What are your thoughts on this? Are you excited to see this film? Let us know in the comment section below.