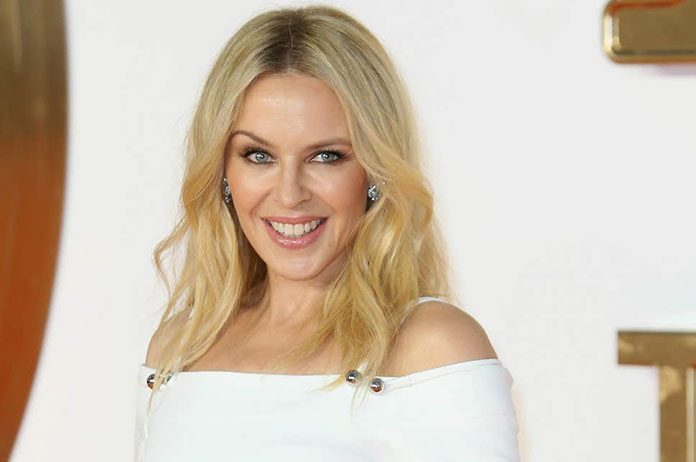 Kylie Minogue has teamed up with one of Little Mix’s songwriters to come up with some more amazing hits this year.

Songwriter Maegan Cottone is behind some of Little Mix’s top tunes, such as Move, Salute and Only You.

Kylie, Maegan and producer Sky Adams reportedly all hit the studio this week to work on new music.

Late last year, the 51-year-old singer admitted she will start work on her next album after the festive break, after going down the country route on her 2018 LP Golden.

“I feel a bit of disco coming on next.

“There’s actually a big disco section in this show and we all know about it by the end because it nearly takes us all out.”