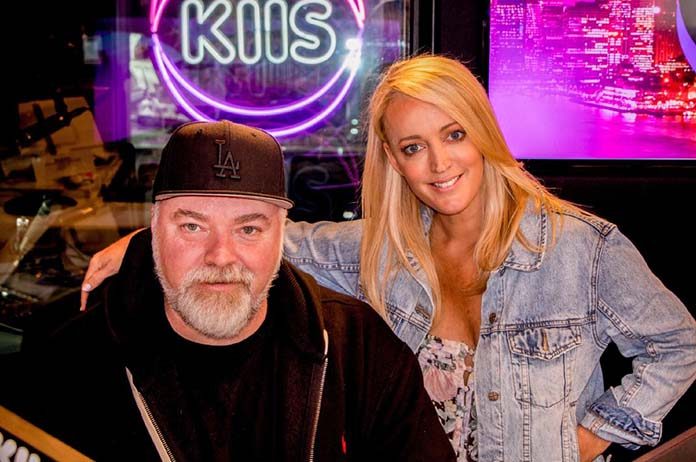 Kyle Sandilands recently made a lengthy apology on-air after he made an inappropriate joke about the Virgin Mary and after protestors called for him to be sacked.

After realising he hurt and offended many listeners, he immediately made an apology calling himself, as well as the joke, ‘dumb,’ but he made it extremely clear that he won’t be quitting.

“I know what I said, in reflection, was dumb, and I’m the dumb one for saying it. Because who am I to say what you, or you, or you should believe in?

“Contrary to popular belief, never do I intend to purposely piss people off … never is it purposely done.

Kyle and co-host Jackie-O have been off air on a scheduled holiday due to protestors outside of the studio with a signed petition stating Kyle be dropped.

Most people offended were listeners, who wrote formal complaints, which Kyle said he didn’t expect.

“What I didn’t realise is that I’d stepped on the beliefs of other people. It was a joke and it was a hugely bad decision…I didn’t plan that joke, I was just spitballing live and I didn’t realise the gravity of it and it did upset a lot of people.

“I get upset at the fact that I’ve caused a lot of grief to a lot of people and what they believe and that’s not what I meant to do.”

He also stated that his friends pulled him up about said joke, and he didn’t realise how offensive he was due to the lack of religion in his upbringing.

What are your thoughts on this? Let us know in the comment section below.