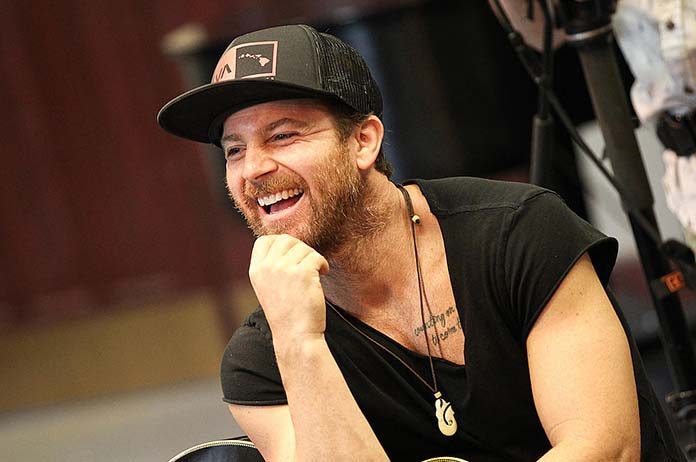 Moore will be bringing his electric live set to Melbourne’s Margaret Court Arena on Tuesday, March 17 and Sydney’s Hordern Pavilion on Wednesday, March 18. He will also be a headline act at CMC Rocks QLD 2020, taking place in Willowbank on March 20-22.

Last year’s co-headline tour with Lee Brice saw Moore, much-loved by a rabid Australian fanbase, deliver sold-out performances across the East Coast. The sensation returns for his fourth visit with the promise of new songs.

These new songs will include newly released and current No.1 single, She’s Mine, our first taste from the forthcoming album.

Of course, fans can also look forward to singing along to their favourites, with Moore’s robust collection of country radio staples sure to please.

More details about Moore’s upcoming fourth album will be released over the coming weeks. The project follows his release of EP Room to Spare: The Acoustic Sessions, which sparked both his acoustic tour and the release of third studio album Slowheart.

Moore will be joined on both his Melbourne and Sydney dates by special guest Jimmie Allen, who will bring his explosive mix of country, pop and R&B.

Heralded as an “artist to watch” by Rolling Stone, Billboard, Pandora, Sounds Like Nashville and more, Jimmie Allen has taken his buzzed-about performance to Stagecoach, Nashville Squares, and most recently the CMA Awards.

Are you looking forward to seeing Kip Moore? Let us know in the comment section below.